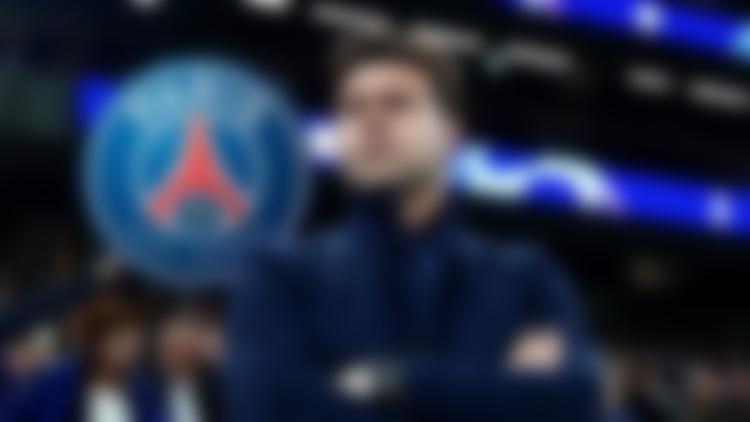 It’s tough being Mauricio Pochettino at this point in time, as PSG could be set to sack Pochettino. First, you capitulate big time, after holding a comfortable lead on the way to the quarter-finals of the Champions League, resulting in another exit from the round of 16. Then, when it was looking like he was all but certain to get the Manchester United job. his dream job, the one that he had his heart set upon for a long time. And just when it was looking like the job was his for the taking, the Red Devils decided that Erik Ten Hag was the right choice for the club, giving the Argentine a gut a punch.

So Pochettino would have liked to stay at PSG, where he would have wanted to continue to get the results. And just when he reached a personal milestone, as well as the club’s, winning the Ligue 1, there are now reports that he is going to be sacked, with his departure now imminent. However, it PSG does sack Pochettino, that would be bad news for his admirers.

With the 1-1 draw against Lens confirming them as Champions, there has been a lot of scrutiny over the manager and the squad after their unceremonious exit from the Champions League. Now that the league has been secured, there have been various reports circulating that the club has been working on his departure. The Argentine remains in a very uncertain position, with his contract up at the season end, making him a free agent, and with no clubs in real need of a manager, it will be very interesting to see what will his next move be.

The Latest Update Regarding The Future Of Pochettino, Will PSG Sack Pochettino?

Various reports claim that Pochettino is not ready to continue as manager of the club. This is due to the inability to impose his training methods on the squad who are more a collection of individuals rather than a proper team, with quite a lot of them playing in their own way rather than the way the manager wants. It is also said that the club is also not too eager for him to continue as manager, with them framing an appropriate departure plan for the Argentine. This could mean that the French champions may sack Pochettino and bring in a replacement.

It is been revealed that the club wants to sack Pochettino, paying him a compensatory pay-off amounting to 12.6 million pounds to him and his coaching staff if they have to sack him. The pressure to succeed after getting some of the most high-profile signings in the history of the club, with the likes of Messi, Ramos, Donnarumma, and Hakimi, he has been believed to have underachieved, and that seems to be the final nail in his coffin.

It is believed that Antonio Conte has put up his hand to be the nest PSG manager. The current Spurs manager has been believed to be approached by the French club, with a 2 year deal on the cards. Zinedine Zidane is also said to be one of the targets that they are looking at.

You have got to feel sorry for Poch, but you had to know that the moment they got knocked out of the Champions League, the writing was somewhat on the wall. PSG was expected to take action but to sack Pochettino just days after winning the league seems rather cruel. Let’s see what the future holds.