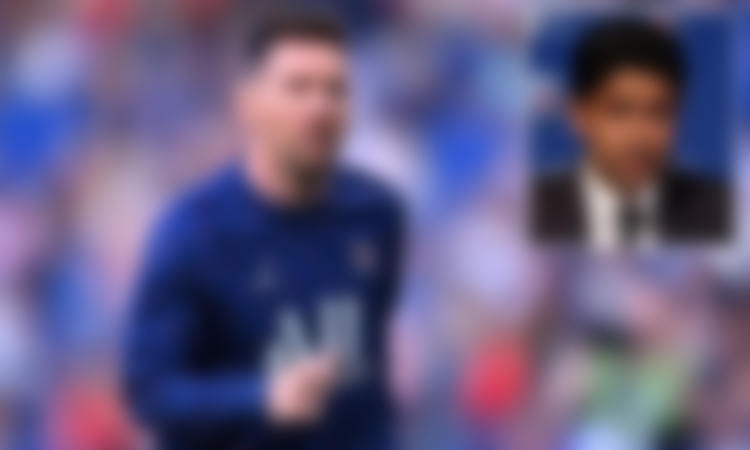 Paris Saint Germain’s president Nasser Al-Khelaifi believes Lionel Messi will be the best he has ever been for the club next season.

This statement comes after the Argentinian international had a poor last season by his standards. In his first season at the French capital, Lionel Messi scored just six goals and made 14 assists, which might have been below expectations following his incredible form for Barcelona.

Even though the legendary forward just turned 35, the PSG president thinks the best is yet to come.

“There is no doubt that Lionel Messi has won the Ballon d’Or a record seven times, and it was not his best season,” Al-Khelaifi told Le Parisien.

“But after more than 20 years in Barcelona, he discovered a new country, a new city, a new league, a new team. A new culture. As well as his family, and he was injured also by the coronavirus.”

“It was not easy for Messi last season, but next season we will see the best version of Messi ever.”

Lionel Messi has one year left on his PSG contract. He will no doubt be looking to impress the Parisians as well as the entire world. The Argentine has a lot to prove, and a good season outside of Barcelona will no doubt silence his haters.

There have already been multiple reports from within his family and friends, saying the forward wants to win a Champions League trophy with Paris Saint Germain and is highly motivated for the next season.

Despite having a very slow start to the season, Messi helped PSG win the Ligue 1. With all of his struggles, Messi was still the second most creative player in Ligue 1 last term, with 14 assists in 26 games.