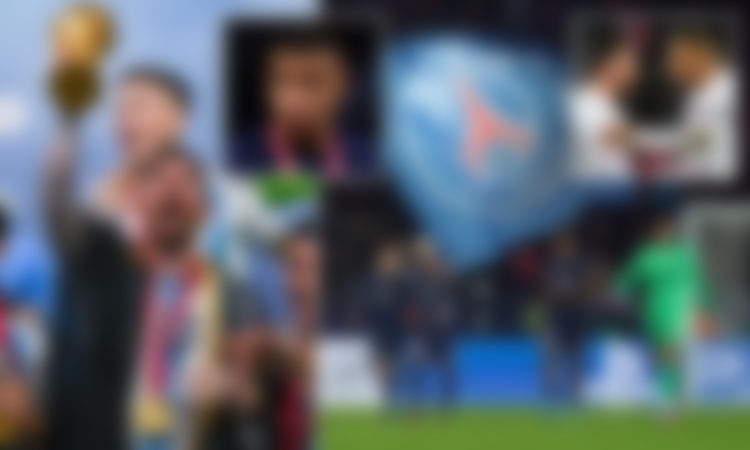 Due to a potential response from fans, Paris Saint-Germain has chosen not to allow Lionel Messi to display the World Cup trophy he won last month.

According to French outlet Le Parisien, the club will not allow the Argentine captain to parade the World Cup trophy on their home turf. This comes amid fears of potential whistles and boos from PSG supporters.

Due to comments Kylian Mbappe received from Argentinian goalkeeper Emiliano Martinez both before and after the title, it’s possible that Lionel Messi may experience hostility from French fans. Messi was close as Martinez marched in Buenos Aires’ homecoming parade carrying a baby doll with Mbappe’s face attached.

Le Parisien further claims that Messi’s guard of honour upon returning to practice was seen as a suitable welcome by the club after Messi won the World Cup in Qatar.

Lionel Messi will be joining the team as they take on Angers at the Parc des Princes tonight. This will be the first time Lionel Messi has played for Paris Saint-Germain (PSG) since helping Argentina win the FIFA World Cup at the end of last year.

PSG is in great shape at the top of Ligue 1, where they have a four-point advantage over Lens.