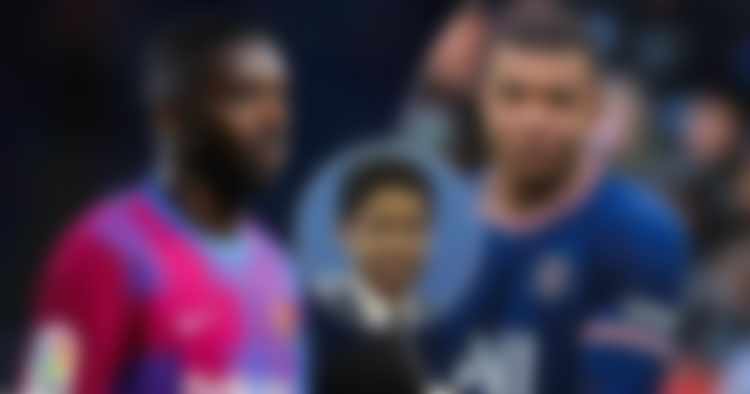 It is also being reported that Kylian Mbappe and Neymar Jr. had a fallout, after which the French striker asked the club ‘let Neymar go’. Now, the Ligue 1 champions are working to find a way to sell the Brazilian.

Kylian Mbappe is keen for PSG to sign Ousmane Dembele from Catalan giants Barcelona, with the 25-year-old’s contract expiring at the end of the season. The striker “wants new faces” at the club and “is convinced” the Barcelona forward would add a lot to his team next season. It seems as though Dembele will not sign an extension at the Nou Camp, after the offer from the Catalans did not meet his expectations.

As per Loic Tanzi, PSG’s president Nasser Al-Khelaifi is personally handling the case of Ousmane Dembele. It is most likely that PSG will succeed in signing the French winger. There is no doubt, that PSG have the financial capabilities to match the demands that Dembele has made to Barcelona. Furthermore, the player will get to play in a dream team, full of generational talents, and will be payed a hefty salary.

RMC Sport are reporting that PSG and Nasser Al-Khelaifi “are negotiating” to bring in Dembele on a free transfer from Barcelona.

On the other hand, as the situation regarding the financial status of Barcelona gets worse, it is highly unlikely they can offer Ousmane Dembele a big contract that he is looking for. The Catalans need to lower their wage bill in order to avoid a penalty for Financial Fair Play from La Liga.

Xavi spoke briefly about Dembele at his presser on Saturday and said negotiations are “ongoing” but admitted tomorrow’s match could be his last in a Barcelona shirt.