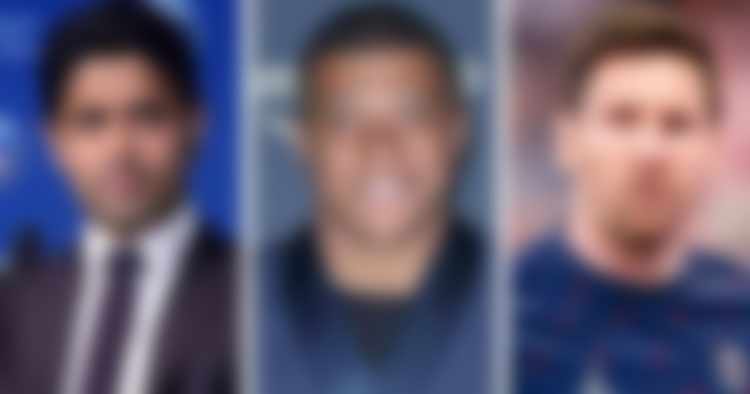 More on Kylian Mbappe transfer news as the contract saga continues. Paris Saint-Germain will do whatever it takes to keep the Frenchman at the club.

Paris Saint-Germain is said to have made a last-ditch effort to keep Kylian Mbappe at the club by shockingly offering him control of the club’s sporting operations.

That would mean that the Frenchman will have complete authority over the club and will be able to choose managers and teammates.

Mbappe’s contract with PSG is set to expire at the end of the season and the Ligue 1 giants are not willing to lose him for free.

The Frenchman has helped PSG reclaim the league crown by scoring 25 goals and giving 17 assists, leading the league in both categories. He has 36 goals and 26 assists this season.

Despite the fact that he has just six weeks until becoming a free agent, the Ligue 1 giants have offered him a startling offer in an attempt to persuade him to stay.

According to El Chiringuito TV, PSG has promised to make Mbappe “the owner of the project” from next season, allowing him to have a voice in who his teammates will be in the future.

This would give him the power to replace managers and players in the squad as he sees fit. That means the Frenchman might have the power to force Messi’s sale if he so desires.

Sky Sports also stated that if Mbappe signed a contract extension with PSG, he would get a hefty signing-on payment of up to £100 million, including image rights concessions and any on-field bonuses.

Paris Saint-Germain president Nasser Al-Khelaifi reportedly decided to give Mbappe responsibility for sports operations so that he could have a voice in Mauricio Pochettino’s future, which has been connected with the departure following their Champions League last-16 elimination to Real Madrid.

Mbappe is expected to make an official announcement about his move to Real after the club’s Champions League final against Liverpool on May 28, according to the Spanish media.

Kylian Mbappe is featured on the front cover of Marca, with the headline: ‘Yes, Mbappe has concluded the agreement to become a Madrid player.’

The headline on Tuesday’s edition of AS reads, “First Paris, then Mbappe,” referring to the fact that the final will be hosted at the Stade de France in Paris.

Mbappe is expected to say his goodbyes to Paris Saint-Germain in the next week, with Real Madrid confirming the free move following the final.

With a five-year deal due to be signed, Mbappe will be the best-paid player in the club’s history and his release clause will be the greatest in international football, according to AS.

After Kylian Mbappe hinted that an announcement will be made during the Ligue 1 awards ceremony on Sunday night, it looks like Mbappe transfer sage is swiftly coming to a close.

‘This isn’t the right moment but yes, yes… my decision is almost done.’

If a move to Real Madrid is confirmed, it will bring an end to a transfer story that has lasted over a year.

All of this suggests that Mbappe’s final game for PSG might be this Saturday’s home match against Metz, which will complete their league season.