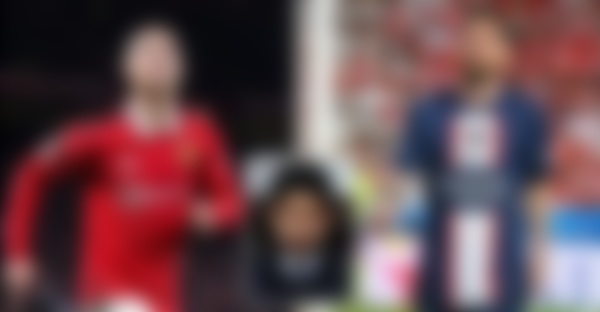 According to Sky Deutschland journalist Florian Plettenberg, the owners of Paris Saint Germain are looking forward to the possibility of signing Portuguese superstar Cristiano Ronaldo. This would mean that two of the greatest players ever in the history of football will be present at the Parc des Princes.

After his controversial interview with Piers Morgan, Cristiano Ronaldo has been the center of attention for all football pundits and fans. The Man United striker criticized his club, saying he felt betrayed by his own people.

Ronaldo also went on to say that the club owners had no interest in the betterment of the club and the sport of football whatsoever. The forward said that he had no respect left for Erik Ten Hag, as he felt disrespected by the manager himself. 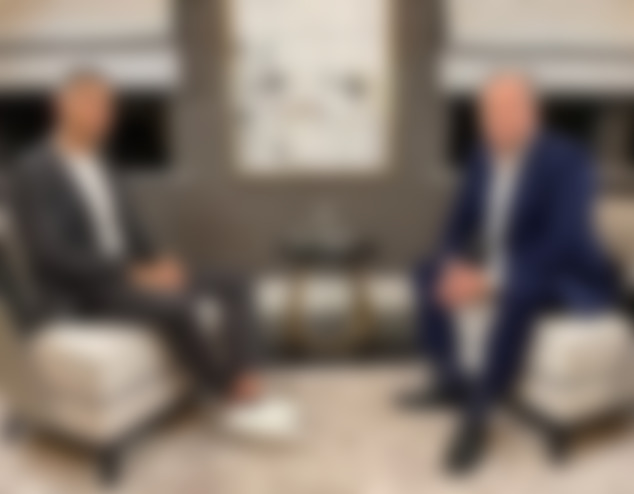 Manchester United have since then issued a statement in response to the interview:

See also  “Anyone up for dinner…”, Gary Neville comes up with a hilarious reaction to Cristiano Ronaldo criticising him in his interview

” The club will consider its response after the full facts have been established. Our focus remains on preparing for the second half of the season and continuing the momentum, belief and togetherness being built among the players, manager, staff, and fans.”

It is almost certain that Cristiano Ronaldo will head to a new club in the January transfer window. One of the options for the five time Ballon d’Or winner is Paris Saint Germain.

According to the German journalist, Les Parisiens owners are keen to take Ronaldo to the Parc des Princes in January. This transfer would see Ronaldo unite with his arch-enemy, Lionel Messi.

News #Ronaldo: Paris owners still interested in a transfer in winter. Campos is said to have concerns. Reasons: The squad should become smaller & younger. #CFC & especially Boehly are not unwilling. Return to @Sporting_CP is still an issue within #MUFC. @Sky_Marc @SkySportDE 🇵🇹 pic.twitter.com/JzImpmQe6A

PSG advisor Luis Campos, on the other hand, is not keen on the idea of signing the former Real Madrid superstar. He wants a younger side and is already working to trim the squad numbers.