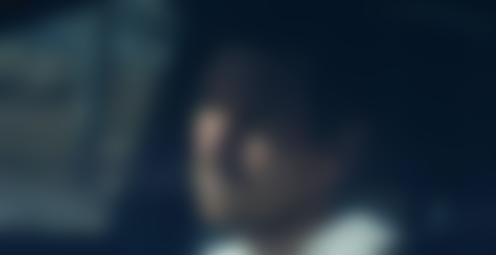 Paris Saint-Germain chief Leonardo has voiced his displeasure as a unique clause reportedly included in Lionel Messi’s contract appears to be causing drama.

The sporting director was hugely reluctant to let Messi return to his homeland for the November international break. However, according to his deal at PSG, Lionel Messi is allowed to prioritize Argentina games. It was claimed when Messi joined PSG that the six-time Ballon d’Or winner wants to put the national team first ahead of the 2022 World Cup in Qatar. The forward wants to win what might be his last World Cup.

Lionel Messi serves as the Argentina captain and helped in winning the Copa America this summer. Now, he hopes to lead them against Uruguay and Brazil in qualifiers and make way into the group stage of the World Cup.

The Argentine forward has missed PSG’s last two games with a knee injury and Leonardo is not happy about the situation of losing him and Leandro Paredes to international duty.

“We do not agree to let a player go by selection who, for us, is not in physical condition or who is in the rehabilitation phase,” said Leonardo.

“It is not logical, and these types of situations deserve a real agreement with FIFA.”

Messi is believed to have made the 13-hour trip to Argentina on Sunday evening. The PSG manager was keen to see Messi represent Argentina in the World Cup qualifiers.

Pochettino said: “We hope he can go and play for his country and then return to us fit.”

Messi is yet to score his first domestic goal for PSG, with injuries limiting him to just five top-flight appearances since he joined on a free transfer.