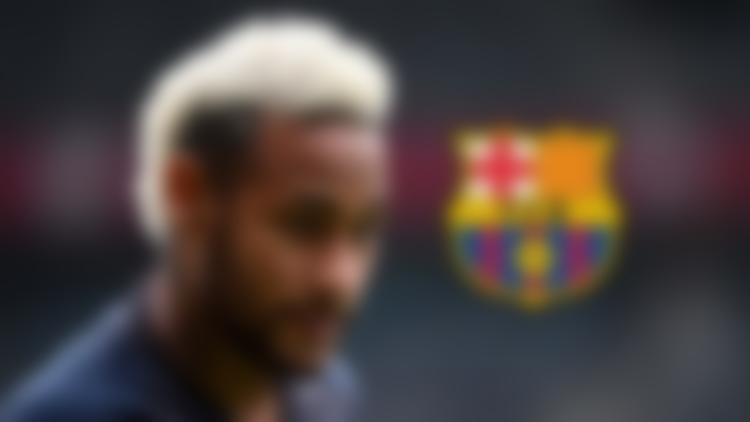 According to reports, Paris Saint Germain have offered Barcelona a chance to re-sign Neymar Jr. for a bargain transfer fee of just £43 Million.

PSG confirmed that some players will leave the club this summer, and the list could include Neymar. However, the fee being quoted is exactly the same as Bayern Munich are reportedly asking for Robert Lewandowski who has just one year left on his contract. Thus, Barcelona might need to make a decision on who to sign.

The Brazilian winger decided to leave the Catalan club for Paris five years ago and has since then scored 100 goals for the club in only 144 appearances. However, he is yet to win the biggest trophy in club football, the UEFA Champions League.

After being bought by PSG for a record transfer fee, the winger became the face of the club. Now, with the rise of Kylian Mbappe and the signing of Lionel Messi, Neymar Jr. is no longer the poster boy of Paris Saint Germain. Being a star and wanting all the spotlight, might be the reason he might decide in favor of a move out of PSG.

The former Barcelona winger still has three years left on his contract at the French capital. However, the directors at PSG are not very happy with the attitude of the Brazilian. They are keen to offload him this summer for a bargain transfer fee.

Offloading the Brazilian’s £596,000 a week deal would hand PSG a healthy drop in the club’s wage bill, especially after agreeing a blockbuster contract extension with Mbappe last month.

According to Spanish outlet Sport, PSG have ‘repeatedly’ handed Barcelona the chance to re-sign Neymar for £43.1 Million. The 30-year-old is reportedly willing to exit Paris this summer, but only if it permits him rejoining his former club.

However, Barcelona are in a big financial crisis and have troubles with the Financial Fair Play in La Liga. With the state of the club, the transfer wish list including Robert Lewandowski, Bernardo Silva and Raphinha is being prioritized. Thus, a deal for Neymar could be very hard to justify.

See also  How Barcelona Turned From Messi Into A Mess: The Decline Of The Catalan Club
32
SHARES
ShareTweet
Pin