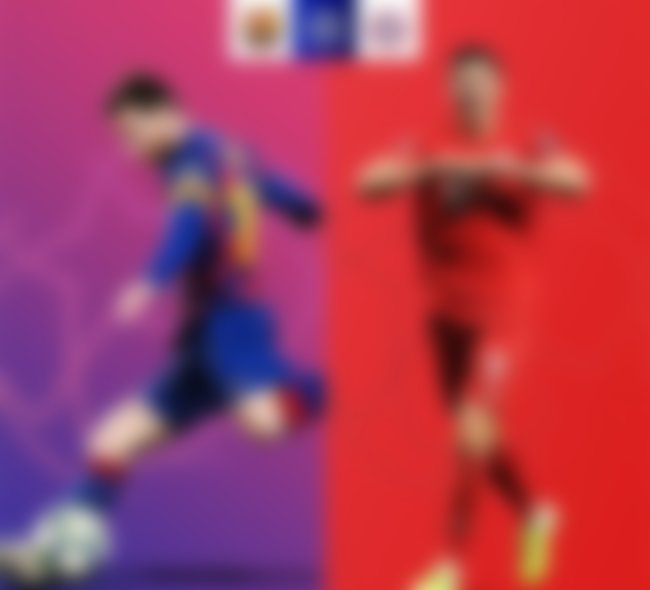 Arguably the pick of the Champions League Quarter-final. Barcelona is going to take on Bundesliga champions Bayern Munich in the last match of the quarter-final.

Barcelona vs Bayern Munich: The Season so Far

Barcelona failed to defend their La Liga title, falling 5 points behind Real Madrid. Their defensive unit has come under a lot of criticism this season. They conceded 38 goals in the league. Four teams in La Liga conceded less. Surprisingly, they have not been as leaky in the Champions League, where they have conceded 6 goals. However, they have not been at their best in front of goal. They have scored 13 goals in the 8 games so far.

The two teams met last in the 2014/15 Champions League, where Barcelona knocked out Bayern in the semi-final with a scoreline 5-3 on aggregate.

Barcelona will be boosted by the return of their winger Ousmane Dembele who hasn’t featured for a match since November 2019. Other major absentees for them is their centre-back Samuel Umtiti. Additionally, Sergio Busquets and Arturo Vidal will return from suspension.

The only sure-shot absentee for Bayern is full-back Benjamin Pavard, while centre-back Jerome Boateng and winger Kingsley Coman are set to be available for the match.