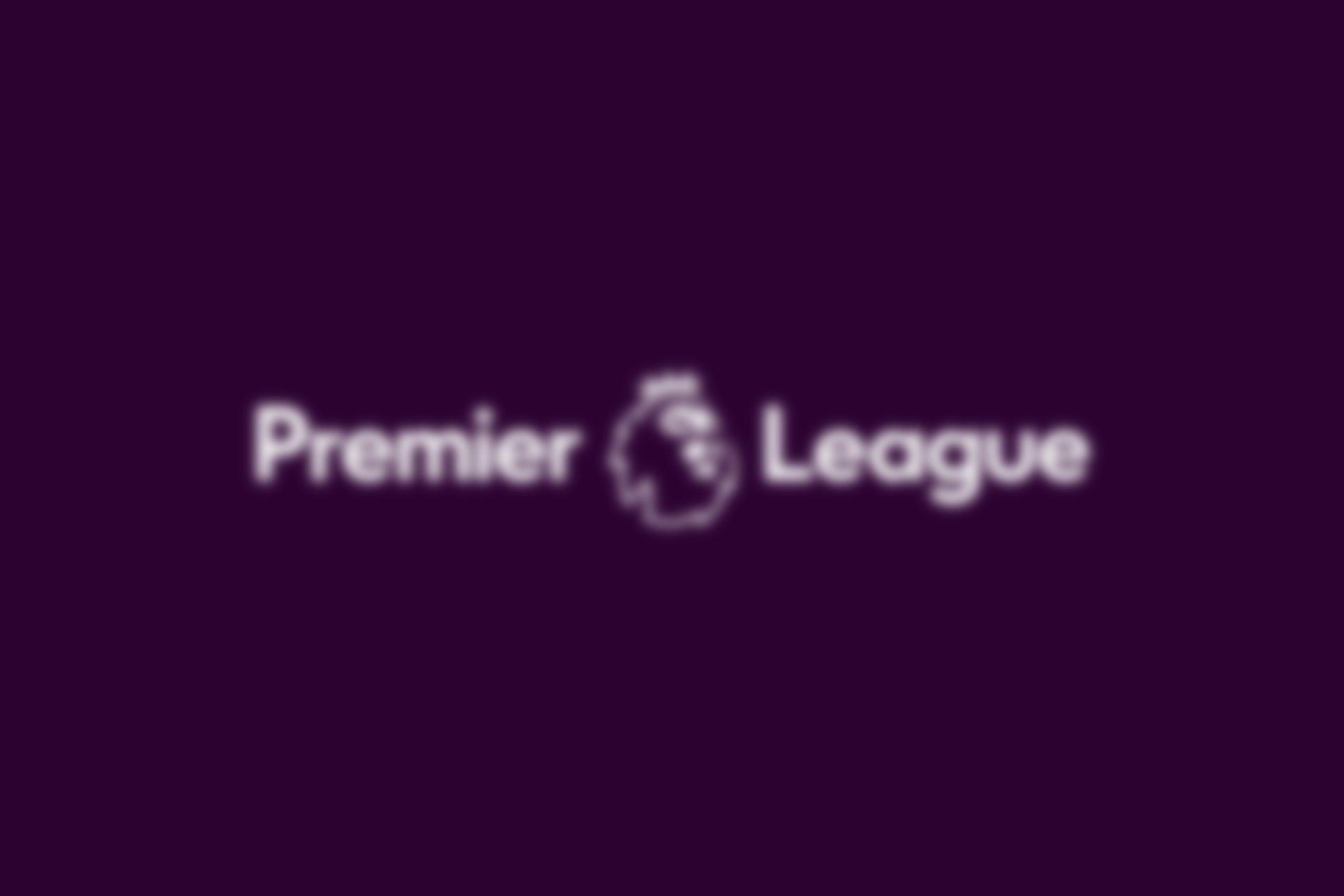 The big clubs of the Premier League want the five substitutions rule to be implemented for the new season. On the other hand, the smaller clubs are against the rule and do not want it to be implemented. A meeting will take place between the stakeholders on Thursday.

A meeting was held on 6 August previously, where the board brought up this matter. However, the idea was not approved and defeated by 11 votes to nine. In order for the rule to be passed, it needs at least two thirds majority, according to the new legislation.

When the league restarted after the Coronavirus pandemic, the new rule of five substitutes and a larger squad was implemented in order to cope with fitness issues. There was a large number of matches to be played in a short period of time. Thus, this new rule was given the approval.

Anger among the smaller clubs

There is anger among the smaller clubs because they are at a big disadvantage. The big clubs have higher quality players in their ranks and can easily rotate their squad. They would have an even greater advantage if they are allowed the flexibility of five subs per game and a bigger matchday squad. The smaller clubs do not have the same quality on their bench and will not be able to have an impact with their substitutes.