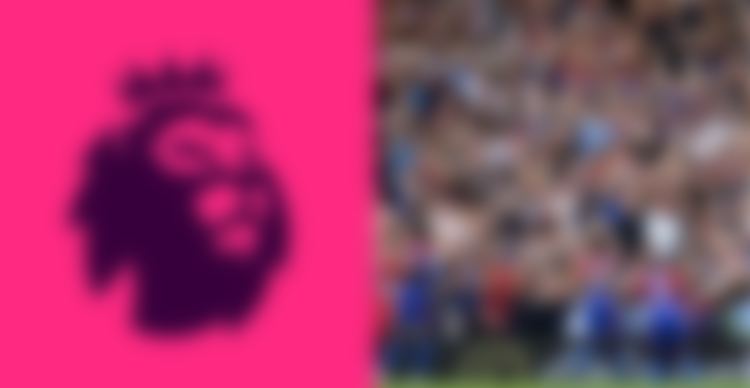 Over the years in the Premier League, the fans have been well-mannered, and have been able to understand their means as well as their boundaries when it came to causing unruly vents, or even when it came to pitch-invasions. The odd anti-social attack here and there notwithstanding, the fans have displayed something close to a very good sense of exemplary behaviour. But in the recently concluded season of the Premier League, fan troubles have escalated to a level that can only be described as unruly, and borderline dangerous to the players.

Towards the end of the season, we have seen multiple instances of pitch invasions across all levels in English football, highlighting the need for improved security forces across the stadiums in the country. In the Premier League, it all started with Everton fans storming on the pitch after they scored the winner which guaranteed their safety in the league after a turbulent season, and that led to some of the fans getting into the face of the Palace manager Patrick Vieira, and after some badmouthing, an irate Vieira kicked the fan to the ground, which bought him a fan and a reprimand as well.

See also  Chelsea Offer 4-Year Deal To World Cup Winner; Will He Sign For The Blues?

Things Can Change With Regards To The Safety Of The Players, Officials And The Fans If The Premier League Does Apply These Changes

But the biggest stain on fans across the country was put on the final day of the season, when Man City fans stormed onto the field after City completed a memorable comeback, winning 3-2 from 2-0 down to be crowned Champions of England. In the ensuing Fracas, City fans went on to physically assault  Villa keeper Robin Olsen. And this has become the final straw for the Premier League to take drastic measures.

The Premier League has ensured that the clubs unanimously agree to provide additional stewards in away matches, which ensures player as well as fan safety on a whole. The league hopes to address the issue of the use of various projectiles, missiles, as well as flares that fans carry along, which has been one of the major reasons for disruptions in matches. Apart from this, the League will also work towards addressing this issue along with the other important stakeholders of the league.

Premier League CEO Richard Masters said “It is vital that everyone feels safe t a match. Premier League supporters must be reminded it is illegal to enter the pitch at any time. This area is unequivocally for football and under no circumstances should players, managers, match officials, or staff fear for their safety, just as fans should remain protected in the stands. In addition, we have seen an increase in the use of pyrotechnics or missiles, both of which are not only a criminal offence, but can cause serious injury”.