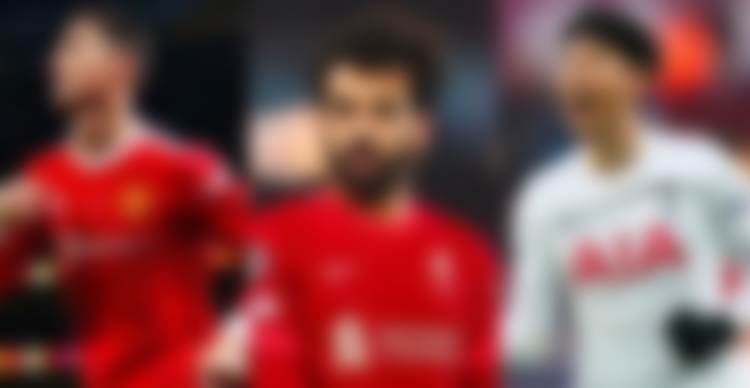 Premier League Golden Boot For The 2021/22 Season- There has been an intense race for the golden boot in the Premier League this season. Mohammed Salah is currently in pole position to win the race. He has already scored 22 goals so far this season. Son Heung Min is in the second position with 19 goals and Cristiano Ronaldo is also in the contention with 18 goals.

Mohamed Salah has scored 22 goals in 34 matches. Liverpool will play against Tottenham Hotspur, Aston Villa, Southampton and Wolves in their next four matches. Mohamed Salah will mostly start in the remaining matches for the Reds. Liverpool is just one point behind Manchester City and the title race might go till the last game week of the season. Mohammed Salah has been in great form this season and he is certainly eyeing winning the golden boot.

Diogo Jota has started the season really well for the Reds. However, after the arrival of Diaz, the game time of Diogo Jota has reduced significantly. Diogo Jota has scored 15 goals so far. He can finish the season on a high and match the tally of Mohammed Salah. However, it is looking quite unlikely at this point in time for Liverpool.

Who Will Eventually Win The Premier League Golden Boot For The 2021/22 Season?

As of now, Mohammed Salah is the hot favourite to win the golden boot race. The main threat for him could be Son Heung Min at this point in time. The others will have to work really harder to get into that position. The end of the season is certainly going to be interesting as the league winner is not decided yet and the top four race is also going till the last game week.