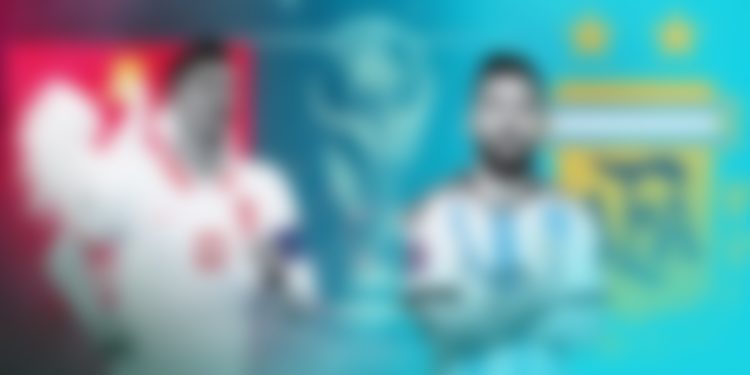 Poland vs Argentina, FIFA World Cup 2022: Where to watch?

Poland’s head coach Michniewicz is likely to stick with the same starting lineup from their last match against Argentina, with Arkadiusz Milik and Robert Lewandowski being a formidable attacking duo.

Krystian Bielik, who has seven international caps and plays for Birmingham City, might join Grzegorz Krychowiak in central midfield, while Zielinski and Przemyslaw Frankowski are expected to play on the wings. Krychowiak is just four matches away from earning his 100th international cap.

Scaloni may make more lineup adjustments for Argentina, most likely in the defensive and midfield positions.

While Nicolas Otamendi and Lisandro Martinez may keep their starting positions in the middle of the defence, Gonzalo Montiel, Nahuel Molina, and Juan Foyth are all vying for the right-back position, while either Nicolas Tagliafico or Marcos Acuna will start on the left.

The 21-year-old Fernandez has impressed as a second-half replacement for Argentina in both of their opening group games, and he may get his first start of the tournament in central midfield. Leandro Paredes, who was benched for the game against Mexico, will also be vying for a starting spot.

The two most probable contenders to stay in attack with Messi are Lautaro Martinez and Angel Di Maria, while Julian Alvarez and Paulo Dybala will be aiming to get into the starting XI.

Poland and Argentina are both motivated to win on Wednesday because finishing second in Group C means they will likely face world champions France in the round of 16.

While Poland could pose a threat to Argentina and pull off another upset, Scaloni’s men should have enough firepower to beat their European rivals and finish in the first place if Messi and company can find their scoring touch.