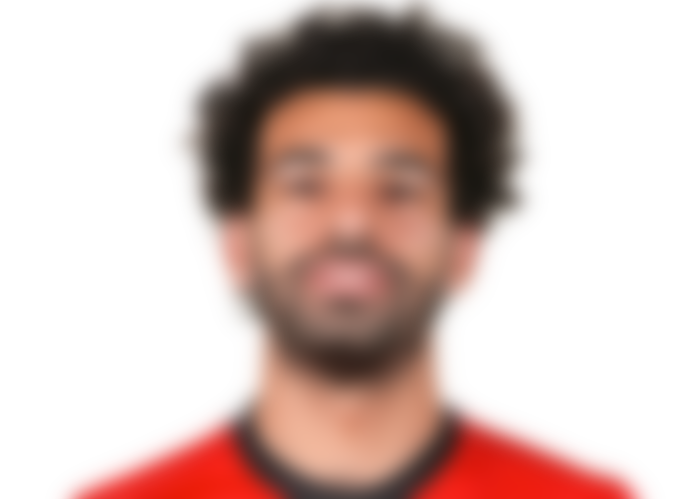 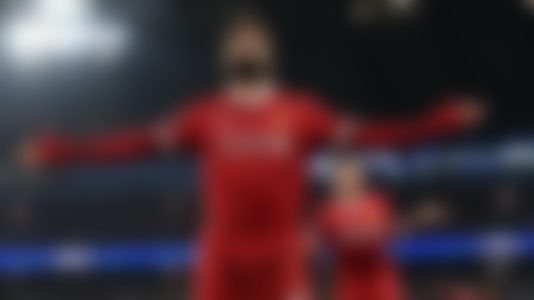 Regarded as one of the best forwards of the 21st century, Mohamed Salah has been instrumental in Liverpool’s rise to success. He helped them win the Champions League in 2019 and the Premier League in 2020, putting an end to their 30-year wait for the league triumph.

Where is Mohamed Salah From?

Mohamed Salah is from Egypt. He plays for Egypt national team and Liverpool at the club level.

Salah made his first-team debut with Egyptian club El Mokawloon in 2010. After three seasons with the club, Basel signed Salah on a four-year contract.

However, he only stayed two seasons with the Swiss club and left for Chelsea in a €16.50m deal in 2014. However, things didn’t turn out well for the Egyptian and he was loaned out to Italian club Fiorentina after a year with Chelsea.

While Fiorentina had a loan deal with Salah for 18 months and a further option to make the loan deal permanent, Salah refused to move to the club and instead joined Roma for a loan fee of around €5 million.

Roma had a deal in place to make the transfer permanent for a reported €15 million. Roma exercised this option in 2016. After a successful individual season for the Italian club, Liverpool came calling for the forward in 2017. He signed a long-term contract with the Premier League club for an initial €42m fee that could rise to €50m. 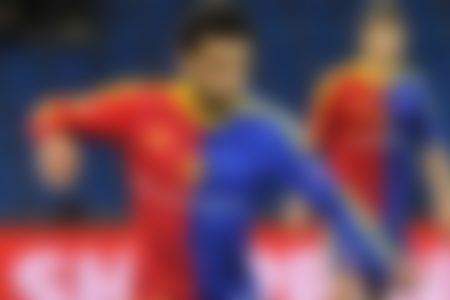 What went wrong for Mohamed Salah in Chelsea?

Many have pointed out that Salah’s failure to perform at Chelsea was due to Chelsea’s manager Jose Mourinho. However, Mourinho has distanced himself from such claims by stating that it was him who suggested the club to sign Salah in the first place. However, as the club already had talented players like Eden Hazard, Willian and Oscar ahead of Salah, the team couldn’t give him enough minutes to play.

In a year-stay with Chelsea, Salah made only 19 appearances in all competitions and scored 2 goals.

After his exploits at Liverpool, Salal said that he was happy to prove doubters wrong.

“I was here like four years ago and a lot of people said he couldn’t [have] success, that I cannot play in the Premier League, [that] it was very difficult for him,” Salah said.

“I made them wrong.”

Since his transfer to Liverpool, Salah has scored two goals against Chelsea, one each in their Premier League fixture in 2017 and 2019.

Salah established himself as a proper goalscorer during his time in Roma. He scored 34 goals in all competition for the club during his two-year stint there.

Salah put in an excellent display against Roma with Liverpool in the first leg of the Champions League Semi-final in 2018. He scored two and assisted two in the 5-2 win over the Italian club.

Mohamed Salah net worth is estimated to be around $70 million in 2020.

Mohamed Salah earns around £200,000 per week, according to Spotrac. Forbes lists Salah’s earnings at $25.1 million a year, $16.1m from salary and $9m from endorsements. Salah is currently on a five-year contract with The Reds which is due to expire in 2023.

Salah broke the Premier Leauge record for most goals in a 38-game Premier League season by scoring 32 goals in the 2017/18 season.

He also holds a number of goalscoring records for the club. He is the fastest player to Score 50 Goals for Liverpool and also the player with the most goals in first 100 Premier League appearances in Liverpool club history.

Since his move to Liverpool, Salah has been on the receiving end of a number of individual honours along with club trophies.

Salah guided Liverpool to their 2018/19 Champions League triumph and guided them to their first Premier Leauge title in 30 years in 2019/20 season. Liverpool recorded 99 points en route to the title.

With the International team, Salah could not guide them to Africa Cup of Nations in 2017, losing the final to Cameroon. He has scored 43 goals in 68 appearances for Egypt.

Mohamed Salah’s wife is Magi Salah. They have been married since 2013. They met each other when they were kids going to the same school. 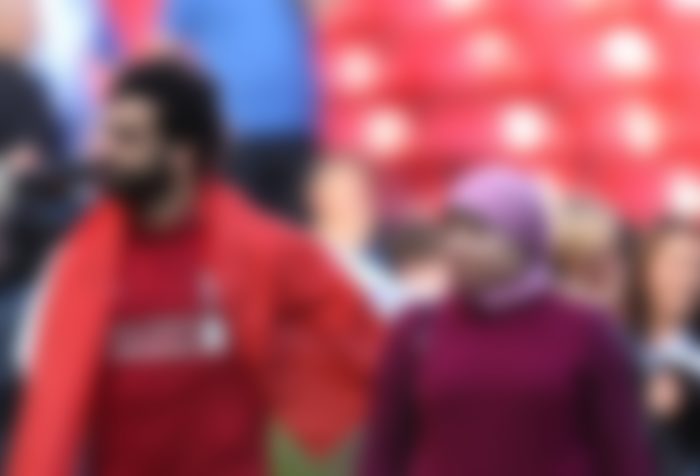 Mohamed Salah is a devoted Muslim and he shows his thankfulness to God every time he scores a goal.

Every time Salah scores a goal, he celebrates by performing the sujud, an act of bowing your head to God.

The trio of Salah, Mane and Firmino is considered to be one of the best frontlines in world football right now. Firmino joined Liverpool in 2015, Mane in 2016 and Salah in 2017.

Under Klopp, the three forwards have scored a combined 253 goals. Salah has the most number of goals at 94 even though he was the last person to join the team.

Since Salah joined Liverpool, Mane has scored 68 goals and Firmino has 55.

Salah and Mane had a bust-up in a Premier League fixture against Burnley in August 2019. Mane was angry at Salah for not passing him the ball and trying to take a shot on goal.

Speaking about the fight, Mane said: “He [Salah] said to me ‘Sadio, why are you angry?’ I told him, ‘You needed to give me the ball, Mo’, to which he replied, ‘I didn’t see you. You know I’ve got nothing against you’.

“I know that, but his reaction was a bit strange to me. We talk on the phone sometimes, we text each other and we don’t have a problem.

“We talked between ourselves, and then the manager called me into his office and we spoke. I told him it was already sorted and he was pleasantly surprised.”

Salah, from his side, posted a really funny clip of him and Mane hugging as kids.

Jurgen Klopp has praised Salah on a number of occasions and once such praise was directed at the Egyptian when he reached 100 Premier League goals involvement.

“He’s involved in 100 [Premier League] goals since he is here, 73 [goals], 27 [assists]. Just outstanding numbers, world-class numbers. Nobody should be surprised anymore because the boys show that week in and week out [for] a while already,” the manager said.

“We know that it’s special but there’s a lot of work [involved] and you can only score if you invest that in each game – if you are in the right positions and do the right thing, and that’s what the boys were always ready to do and what they have to do still and then it will continue. Long may it continue, that would be great.”

Salah’s has an overall rating of 90 in FIFA 20 with a potential rating of 90. He has a 4-star skill moves rating and a 3-star for the weak foot. His work rate is high/medium.

Don’t miss out on new updates