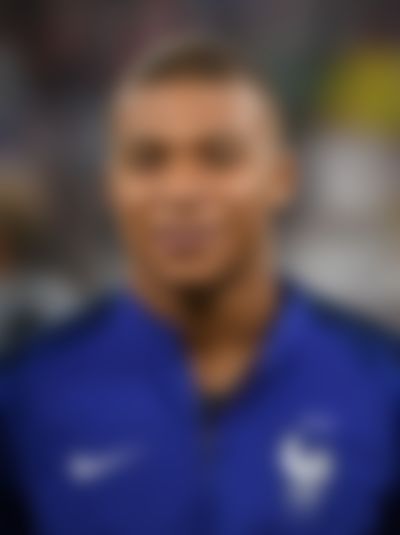 At 21 years of age, Kylian Mbappe is already a superstar in world football. Born to a Cameroon father and mother from Algerian origin, Mbappe decided to represent the country of his birth, France.

He made history with the National team by becoming the youngest French player to score at a World Cup in 2018. Not only that, but he also became the only teenager beside Pele to score in a World Cup final.

Deemed as the player to break Messi-Ronaldo hegemony, Mbappe is a truly generational talent who will dominate world football for a number of years to come.

A youth academy player of Ligue 1 club Monaco, Mbappe made his first-team debut against SM Caen on 2 December 2015. He made 14 appearances in all competition in his debut season. But, it was the next season that Mbappe made his name known to a bigger stage. He guided Monaco to the league title, breaking PSG’s dominance in the league.

After his title-winning exploits, PSG signed the teenager on a loan-to-buy deal. 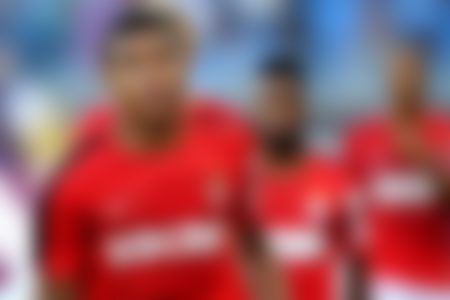 PSG paid a record-breaking transfer fee to sign Mbappe in 2017. They paid a fee of €145m which can rise up to €180, making him the second-most expensive player behind his PSG teammate Neymar who cost €222m.

How Tall is Kylian Mbappe?

According to a recent report, Mbappe is the fastest footballer in the world. Mbappe has a top speed of 10.6 metres per second, which equates to around 22.4mph.

Where are Kylian Mbappe Parents From?

Where was Kylian Mbappe Born?

Mbappe was born in Bondy, France.

Who is Kylian Mbappe Agent?

Kylian Mbappe may only be 21 years but he has already finished two Ligue 1 seasons as a top scorer. He scored 33 league goals in 2018/19 and 39 in all competitions.

The French league was cancelled before completion in the 2019/20. Mbappe played 20 games and scored 18 goals. He scored 30 goals in all competitions in 36 appearances.

For the national team, Mbappe has scored 13 goals in 34 appearances. One of those goals was against Croatia in the 2018 World Cup final.

Despite the young age of 21 years, Mbappe has already received a number of individual awards. He won UNFP Ligue 1 Young Player of the Year for three consecutive seasons, from 2016/17 to 2018/19. For the last year, he also won the UNFP Ligue 1 Player of the Year. Despite a short career until now, Mbappe has already made it twice in FIFA FIFPro World11, in 2018 and 2019.

He received the Golden Boy award in 2017. His highest position in Ballon d’Or is 4th in the 2018 edition. For his exploits in the 2020 World cup, he was awarded FIFA World Cup Best Young Player Award.

He finished the last two season as Ligue 1 Top Goalscorer.

In the club level, Mbappe has won Ligue 1 four times, once with Monaco and thrice with PSG. Other wins include Coupe de France (twice) and Coupe de la Ligue (twice).

Mbappe is not married.

It is rumoured that Mbappe’s girlfriend is Alicia Aylies, 2017 Miss France.

Does Kylian Mbappe have children?

Mbappe doesn’t have children and is not married.

Mbappe has two brothers. Ethan Mbappe and Jirès Kembo Ekoko, who is adopted. 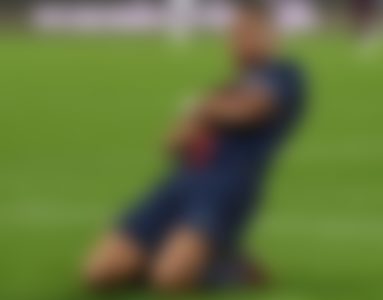 Kylian Mbappe’s arms folding goal celebration was inspired by his brother Ethan, who used to celebrate in that way against Kylian after beating him on FIFA.

Mbappe has been a Cristiano Ronaldo fan since he was young. One of his pictures at 13 revealed his room to be full of Ronaldo posters. Mbappe’s father once said that his son used to watch Ronaldo videos for hours.

Speaking about inspiration, Mbappe said that he was more inspired by the career of Ronaldo than Messi. As Messi has only stayed in one club all his life, it is too late for Mbappe to do so.

“It’s already late for me to have a career like Messi,” Mbappe told La Gazzetta dello Sport. “Otherwise I should have stayed at Monaco. So, logically and without wanting to take anything away from Messi, I have to be inspired by Ronaldo’s career.”

And, Monaco to PSG might not be Mbappe’s last transfer too.

As for Ronaldo, he has said that “Mbappe is the future and the present” in a promotional video published by Marca.

Messi’s teammate in Barcelona and Mbappe’s teammate in Frace, Ousmane Dembele told the Mbappe that Messi was watching him. Responding to the situation, Mbappe said that it was flattering for him to be considered by Messi as worthy of competition.

Mbappe has high admiration for his PSG teammate Neymar, whom he considers to be “one of the best in the world”. Additionally, the 21-year-old forward said that he enjoys playing with the Brazilian.

Both the players joined PSG in the same year and have enjoyed major success in the league.

It is only Mbappe singing the praise of his teammate. Neymar values Mbappe in high regard.

“Kylian is a phenomenon,” he said. “He has the potential to become one of the best players in history. To have him as a team-mate is a huge honour. We understand one another very well on the pitch and off it too. I love him!” 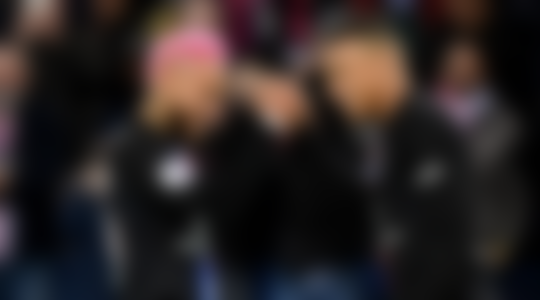 When Mbappe said that he takes inspiration from Ronaldo for his career, he probably didn’t just refer to the level of individual success but also to play for the biggest clubs in the world.

It is only a matter of time that Mbappe will look for a new club. And, there are only a handful of clubs that can match his ambitions, one of them being Real Madrid.

Every year, Mbappe is mooted for a move to Real Madrid. With the progress the French forward has made, Madrid would soon come calling for the player. Additionally, Real’s current manager Zinedine Zidane is said to be a big admirer of the French forward. As for Mbappe, Zidane was his first idol growing up.

Reports claim that Liverpool wanted to sign Mbappe from Monaco before his switch to PSG. However, Liverpool could not match the financial powers of the French club. Liverpool manager Jurgen Klopp is said to be a fan of Mbappe and spent hours trying to convince the forward to join them.

While Mbappe has pledged his allegiance to PSG, he holds high admiration for the English club and their manager.

“This season, Liverpool have been a machine in the Premier League. They have made winning look easy but the truth is that it is never easy,” Mbappe said speaking about Liverpool’s 2019/20 league title triumph.

“Performances, like they have been having, don’t just happen. To be as ruthless as they have been would come from lots of hard work in training and from having a very good manager.”

Mbappe’s overall rating in FIFA 20 is 89 with a potential rating of 95. He has a five star for skill moves and four-star for a weak foot.