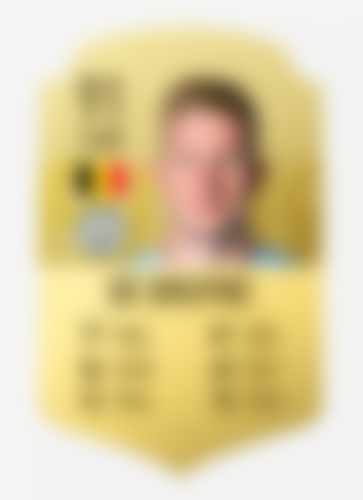 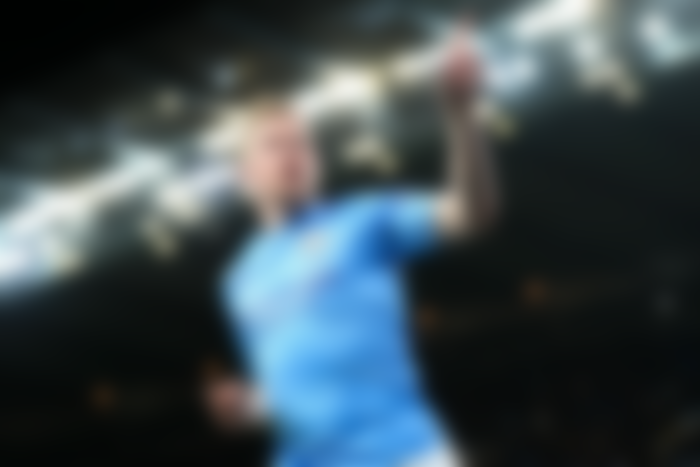 Only a handful of players who have played in the Premier League can boast the level of creativity that Kevin De Bruyne has. In the 2019/20, he matched Thierry Henry’s record of 20 assists in the single season. He created 136 chance in the 2019/20 season (via Squawka). The second-placed player had 45 fewer chances speaks volume about De Bruyne’s talent, which is unrivalled in the Premier League. It was only fitting that he was voted the 2019/20 player of the year.

Let’s have a look at his career and personal details.

Kevin De Bruyne began his professional footballing career at Genk in Belgium and made his debut in 2009. He was snapped up by Chelsea in January 2012 but spend the rest of the campaign with Genk. He was sent out on loan to Werder Bremen for the 202/13 season.

After a successful loan spell with Bremen, he was set to stay at Chelsea. However, he was sold to Wolfsburg for a fee of £18 million (€22 million) in January 2014. After a successful one and a half year stay at the club, De Bruyne made a transfer back to England with Manchester City. It was reported that City paid £58 million for the transfer.

It is during his time at Manchester that De Bruyne has gone on to be known as one of the elite talents in world football, especially under City manager Pep Guardiola.

After his successful stint with Bremen, De Bruyne was all set to stay at Chelsea. However, a fallout between him and Chelsea’s then-manager Jose Mourinho led De Bruyne to seek a transfer away from Chelsea. He only featured three times in the league and nine times in total before leaving for Wolfsburg. 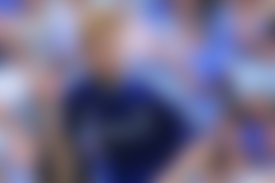 Speaking about his Chelsea departure, De Bruyne shed light on how Mourinho forced him to leave the club.

“José called me into his office in December, and it was probably the second big life-changing moment for me. He had some papers in front of him, and he said, ‘One assist. Zero goals. Ten recoveries.’

“It took me a minute to understand what he was doing.”

“Then he started reading the stats of the other attacking forwards — Willian, Oscar, Mata, Schürrle. And it’s like — five goals, 10 assists, whatever.”

“José was just kind of waiting for me to say something, and finally I said, “But … some of these guys have played 15, 20 games. I’ve only played three. So it’s going to be different, no?”

“I was completely honest. I said, “I feel like the club doesn’t really want me here. I want to play football. I’d rather you sell me.”

“I think José was a bit disappointed, but to be fair to him, I think he also understood that I absolutely needed to play. So the club ended up selling me, and there was no big problem at all.”

“Chelsea got more than double the price they paid for me, and I got into a much better situation at Wolfsburg.”

Since his first-team debut, Kevin De Bruyne has scored 102 goals in all club competitions and provided 149 assists. He recorded his best season with Manchester City in the 2019/20 campaign, where he scored 16 goals and provided 22 assists.

De Bruyne made his international debut on 11 August 2010. Since then, he has gone on to amass 74 caps for his country, scoring 19 goals.

De Bruyne matched Thiery Henry’s record of most assists in a single season by providing 20 assists in the 2019/20 season.

He added two more trophies during his time at Wolfsburg, winning the DFB-Pokal and DFB-Supercup once each.

It is his time at Manchester City that De Bruyne has been winning trophies on a regular basis. He helped City win back-to-back league titles, in 2017/18 and 2018/19. He also has a FA Cup and four League cup to his name.

His best achievement with Belgium is the third-place finish at the 2018 World Cup.

De Bruyne has been utilized in a number of positions throughout his career. He has played in all the positions in the front-line and has also featured as a central-midfielder in the past.

However, his best displays have come under Guardiola who mostly use him in one of the two midfielder position ahead of a holding midfielder in a 4-3-3 setup.

Speaking about his relationship with Guardiola, De Bruyne told Soccer AM:

“He lets me be myself a lot of the time.

“Obviously I speak to the manager quite often, but a lot of times it’s not about football. He gives his ideas on how the team should act in a certain period or space in the field. Then after he lets me be me. I think for the other guys he says something more but he lets me be free in a lot of stuff.

“I think first of all we have the same philosophy so that makes it easier for us both and in one way he knows I’m always going to work hard that’s my main thing. The rest comes after, so even if I have a really bad game I’m still going to do my job for the team and I think he appreciates that and the way I am as a player.”

Guardiola has been full of praise for De Bruyne on a number of occasions. Once, he claimed that the Belgian midfielder is the best in the world.

“He has something unique. He can run, the vision he has…. the personality right now, making four penalties in a row when we struggled this season.

No, De Bruyne is not adopted. He is the son of Anna De Bruyne and Herwig De Bruyne.

How Tall is Kevin De Bruyne?

Kevin De Bruyne didn’t share a good relationship with Thibaut Courtois as his girlfriend cheated him with the goalkeeper. The girlfriend said that she cheated on him after knowing that Kevin cheated on her first, and also because Courtois cooked a nice meal for her.

“That evening, Thibaut offered me what I had not received during a three-year relationship with Kevin. With Thibaut, I could talk about anything and everything and he had even prepared me a delicious meal. Kevin never did it for me,” she said.

“Kevin had deceived me and I thought ‘Why shouldn’t I do that too?’”

He married Michele Lacroix in June 2017.

De Bruyne is married to Michèle Lacroix, with whom he was in a relationship since 2014. Together, they have two sons, Mason Milian De Bruyne and Rome De Bruyne. The couple announced in April 2020 that they are expecting a third baby.

Kevin De Bruyne is a Belgian.

De Bruyne’s overall rating in FIFA 20 is 91. He has a high/high work rate and a four-star rating for skill moves.