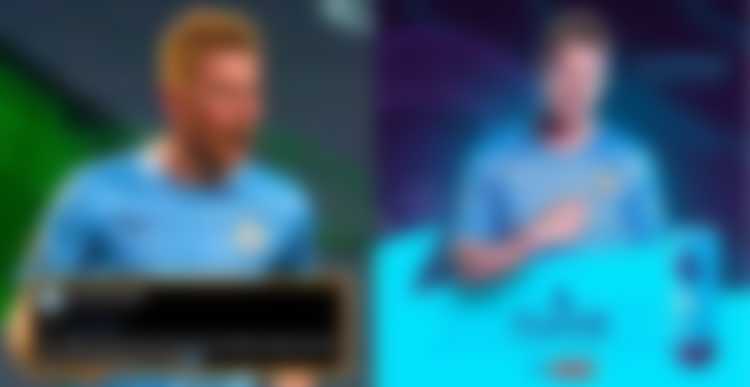 Manchester City midfielder Kevin de Bruyne has won the Premier League Player Of The Season award. He has beaten Liverpool’s Mo Salah and Tottenham’s Son Heung-min to win the award. The reason for him to be crowned with this award yet again was, as he has inspired Manchester City to possibly yet another league title.

The Belgian playmaker has a total of 15 goals to his name in 29 appearances this season. He has also provided a further seven assists for his teammates, which has helped his team win some crucial matches. This made him a really strong contender and he has eventually won the award, as confirmed now.

De Bruyne had last won this award in the 2019/20 campaign, with Ruben Dias winning it last season. It means that Pep Guardiola’s players have now won this award three consecutive years in a row.

Can The Premier League Player Of The Season Inspire Manchester City To The League Title?

The Premier League title race between Manchester City and Liverpool will go down to the wire. One team will win it and the other will lose it on the final day of the season. With that being said, the fans will be hoping that the Premier League Player Of The Season can help the Cityzens win the title. He has been an inspiration to them over the past few years and will want to continue to do so.

It is always prestigious to win an individual award like the Player Of The Season. However, nothing can match the joy that a player gets when he or she wins the league. With that being said, the entire Manchester City squad along with manager Pep Guardiola will be focused on winning that last game of the season against Aston Villa and lifting yet another league title.

Liverpool has not given up on the league, despite winning the two domestic cups and being in the final of the Champions League. Let’s see whether the Premier League’s Player Of The Season can inspire his side to win yet another league title at the weekend or does Mo Salah and co. make it count when it really matters.