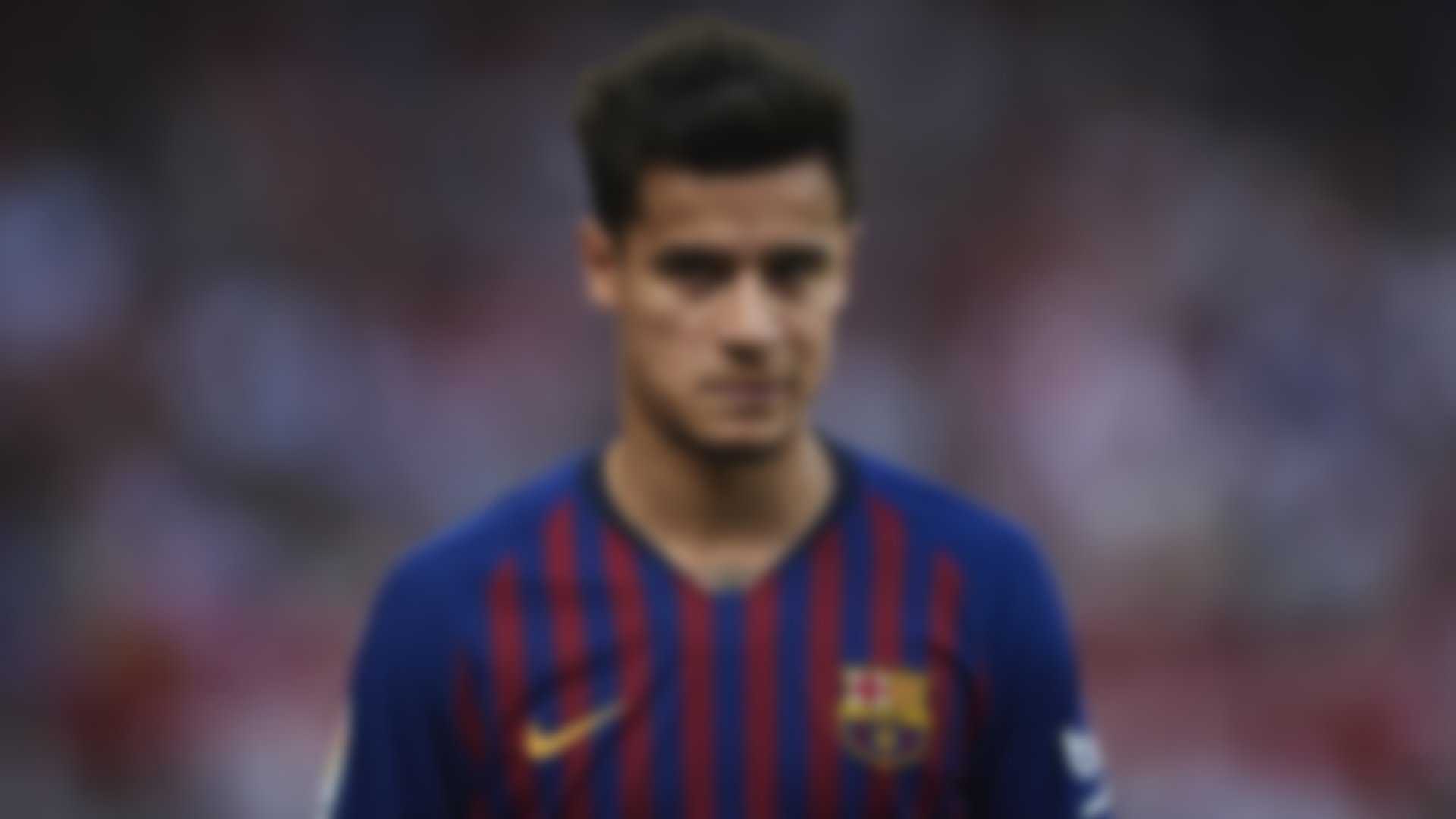 coutinho returns to barca training after loan spell at bayern

When Barcelona signed Phillipe Coutinho from Liverpool in January 2018, it was heralded to be the missing piece of the Barcelona jigsaw. The one final piece that was needed for the club to compete on all fronts. With the player himself wanting the mover, and the perfect foil for the all-out attack philosophy of the club, everything was pointing to the perfect match between club and player.

Except… it was anything but perfect. Philippe Coutinho never really settled in the club, for a variety of reasons. He never really got going, with the manager constantly shuffling him from one position to another, and then the pressure of the price tag. He was bought for an eye-watering $188m by the club, and yet his output to the club was nothing less than a pittance.

No matter who the manager or what the Catalan giants tried to do, Philippe Coutinho just couldn’t fit in. He was not the player that Barcelona needed at that point and something was just missing. His form was another issue and when that was not the problem, injuries got the better of him.

Unable to find a place in the squad or on the pitch, the club decided to loan him to German giants Bayern Munich. Over there he had a brief resurgence, but even then he could not find his mojo there. The only game where we could see the glimpses of the old Coutinho, was ironically against Barcelona, in “THAT” Champions League game, where they thrashed Bayern 8-2, and Coutinho scored a brace against them. That was his legacy in Barcelona, scoring against his own club while being on their books.

And now, he is on the verge of signing with Aston Villa in a deal worth $20m, a massive massive fall from grace. While he has been great at the Midlands side, playing with freedom last seen in Liverpool, this is a far cry from the player that he used to be. It was a deal that literally broke Barcelona financially and the fans would rue the day they signed Philippe Coutinho from Liverpool.

How the mighty have fallen!!