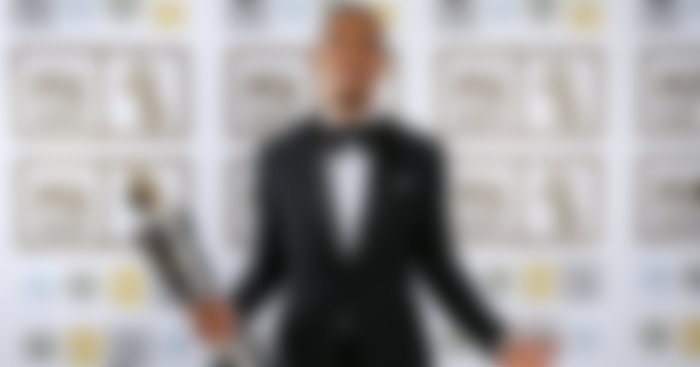 Premier league winners Liverpool have four players in the PFA player of the year shortlist, with Trent Alexander Arnold included on the young category shortlist.

Do Liverpool players deserve to be in the PFA shortlist:

The answer is obvious; Yes they do. The whole squad has been dominant in 2019-20 season. The proof of their dominance is the margin by which they won the league – by 18 points off the 2nd placed Manchester City. 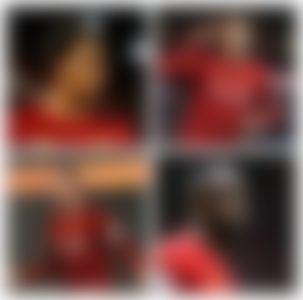 Trent Alexander Arnold scored 4 goals and assisted 13 times in the 2019-2020 season. He also holds the record of highest number of assists by a defender in premier league.

Virgil Van Dijk has been a strong presence in Liverpool defence helping Liverpool with 16 clean sheets this season.

Jordan Hender the skipper with 5 assists and 3 goals with his leadership abilities is a strong contender for the award.

Sadio Mane scored 18 goals in 38 appearances this season for Liverpool in Premier League.

Kevin de Bruyne improved his reputation with his brilliant individual performances this season. The Dutch international had 13 goals and 20 assists during 2019-2020 season. He also equaled the record of the most number of assists in a single season held by Thierry Henry in premier league.

Raheem Sterling has been consistent as ever in the Premier scoring 35 goals for club and country.

In Conclusion, the shortlist is fairly balanced and every player deserves to win the Player of the year Award. But there will be only one player to win it, so the battle will be tough.