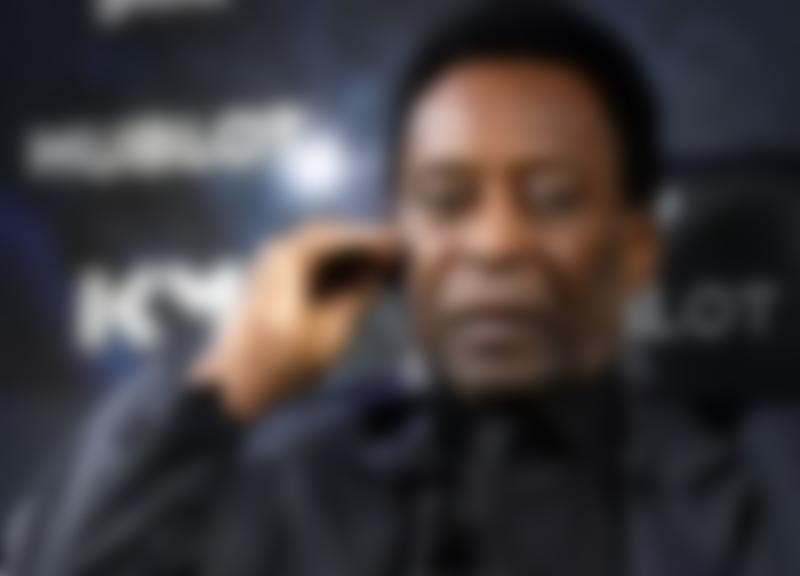 World football legend Pele has announced that he sees his successor in the French striker PSG Kilian Mbappé.

“I’m not kidding, Mbappe can be my heir. I see a lot in his ability to play at speed. He is a fast thinking forward. When the ball arrives, he knows what to do, where to go and how to play to find the best solution. These are important characteristics in today’s football,” Pele told La Gazzetta dello Sport’s Sportweek.

Mbappe has recently been often compared to Pele. Kilian, like the legendary Brazilian, won the world championship at a young age. In 2018 Mbappe, together with the French national team, became the world champion. At that tournament, the young striker was very good and was one of the best.

Mbappé has great talent, and with such a pace, the Frenchman is able to become Pele’s heir. Mbappe may even surpass the Brazilian to some extent. Pele has never won the Ballon d’Or, nor has he played in the top European leagues.

Mbappe declared himself at a young age. At the age of 18, Kilian, along with Monaco, won the French championship and reached the semi-finals of the Champions League. After Mbappe moved to PSG for 160 million euros, became the world champion, and with each new season he gets better.

Last season, Mbappe showed himself well and reached the Champions League final, but PSG could not win the tournament. This year, PSG is again considered a contender for victory, in the first match of 1/8 the French club defeated Barcelona 1:4, Mbappe scored a hat-trick.

Unlike Mbappe, Neymar, Messi and Ronaldo have not achieved success in the World Cup. All 3 football players have never won the World Cup, Messi was the closest to the title, but in 2014 Argentina lost to Germany.

While Kilian is still far from Pele’s level, Mbappe has every chance to repeat the fate of the Brazilian.