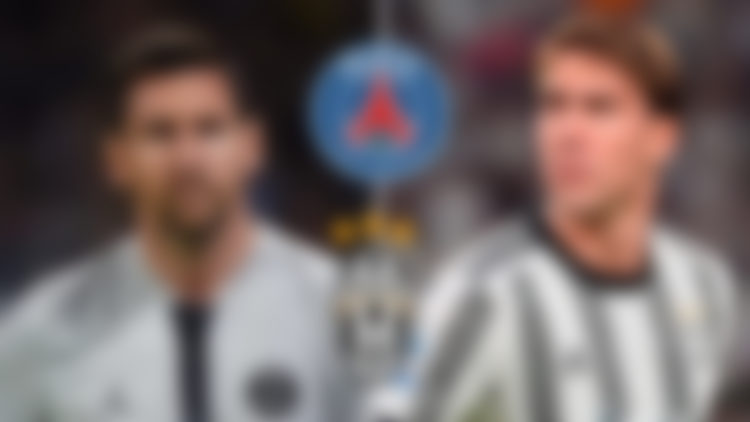 Paris Saint Germain will be the more confident side of the two, as they are sitting comfortably on top of the Ligue 1 table. On the other hand, Juventus are seventh in the Serie A, after just winning two of their opening five matches.

As far as the Champions League goes, both sides were eliminated in the Round of 16 last time around and will be looking to better themselves.

Paris Saint Germain vs Juventus Live: Where to watch?

PSG will be without Vitinha, his injury being a big blow to the team. However, the squad depth of PSG is unmatched. The manager has lots of options in midfield, with Renato Sanches and Fabian Ruiz as likely replacements. PSG manager Galtier is unlikely to deviate from the 3-4-3 formation that has brought him much success throughout this season.

Juventus will be without a few key players who are out injured. Wojciech Szczesny is the latest injury, as he adds on to the list of Angel Di Maria, Federico Chiesa and Paul Pogba.

Massimiliano Allegri has confirmed that Leonardo Bonucci, Adrien Rabiot, Dusan Vlahovic and Mattia Perin are set to be included in the lineup.

Paris Saint Germain look like the favorites to win the title this season. With their front three of Mbappe, Messi and Neymar firing on all cylinders, it will be unlikely to stop them.