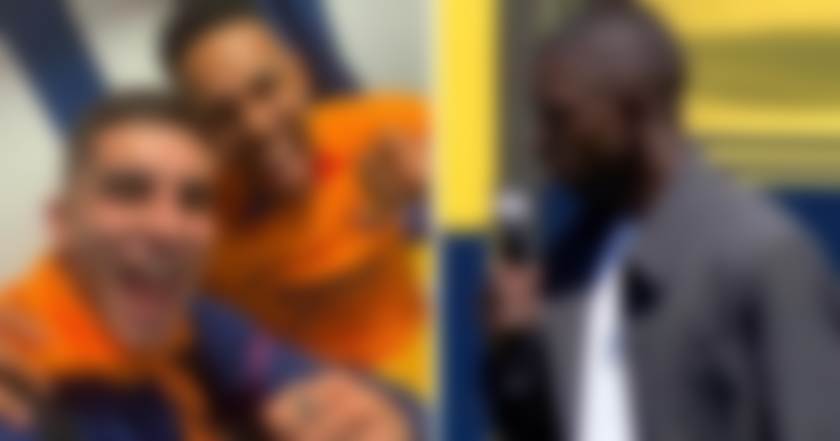 After what was a really long transfer saga, Ousmane Dembele recently announced that he will be extending his contract at the Nou Camp for another 2 years.

After long negotiations between Ousmane Dembele and the club, the Frenchman accepted a lower salary than he wanted and signed a two-year deal that will allow him to stay at the Nou Camp till the summer of 2024.

According to Spanish outlet Mundo Deportivo, the 25-year-old left the Barcelona squad shocked by hilariously revealing that he asked for the captain’s armband as a sign of his commitment.

The speech went down well, as many of the Barcelona players wanted Ousmane Dembele to stay at the Camp Nou. Upon telling his teammates that the request for the captain’s arm band was a joke, the team erupted in laughter.

The report states Dembele is a ‘figure for jokes’ and is increasingly ‘appreciated in the dressing room’. There is no doubt that the winger has a very big ‘star’ personality. However, the club will want him to use his personality for the betterment of the team and not just for ‘jokes’.

The winger is set to enter his sixth season at the Camp Nou following a big money transfer from Borussia Dortmund in 2017. He’s largely failed to deliver to the hype that he was one of the most talented youngsters in Europe. His poor training attitude along with injuries are the main reason that have prevented him from having a consistent run in the team.