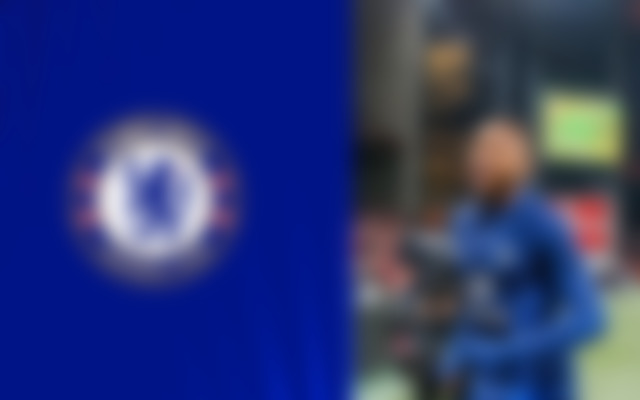 Christopher Nkunku, a striker for RB Leipzig, is reportedly close to being acquired by Chelsea in a €70 million deal

The 22-year-old forward has been phenomenal for the German club this season, and he has been one of Europe’s best players over the previous year. With 17 goals in all competitions this year, Nkunku will be sorely missed in the 2022 FIFA World Cup due to a significant ankle injury.

According to the source, Chelsea has already completed the player’s medical checks, and all that remains to complete the move is the signatures of both sides. The Blues are closing up on a €70 million transfer that will cement the signing.

The Frenchman could prove to be a fantastic long-term signing for Chelsea, who badly need offensive help. A deal to sign the hot hitter had been worked out in advance.

The 22-year-old is performing at a high level presently, and he will certainly become much better with practice and instruction. Graham Potter did a great job developing young talent at Brighton & Hove Albion, and he has an opportunity to do the same with Nkunku at Stamford Bridge.

Chelsea signed Pierre-Emerick Aubameyang from Barcelona in the summer transfer window. The former Arsenal forward has struggled to find his form this year. In addition to himself, Potter only has Armando Broja to use as a striker. A starting spot in the starting lineup has been elusive for the teenager at the London club.

Romelu Lukaku, a Belgian striker currently on loan at Inter Milan, is not expected to return to Stamford Bridge for the next season. The only other player Chelsea has who can start up top is the German defender Kai Havertz, but he is not a prolific striker.

The Blues have made it a priority to bring in a proven goalscorer, and the addition of Nkunku might ease their offensive difficulties for the next season. A lot of outstanding players were acquired by new owner Todd Boehly during the summer transfer window. He will likely continue his lavish spending throughout the following two periods.

The Blues have high expectations for the next seasons and want to compete for the Premier League and UEFA Champions League. And for Chelsea to be competitive with teams like Manchester City, they need guys like Nkunku.

Will be interesting if Chelsea fail to qualify for #UCL next season, eh? https://t.co/VG8bCMD71X

No point in making signing in any other position till we sort out our midfield but this new Boehly regime too is going in the same direction. https://t.co/kmNAPYgx9Z

Why are we letting Chelsea have a free run at this… #MUFC https://t.co/wDC1R240Gi

I’ve seen Mikel with a Man U shirt and still sign for Chelsea, so I won’t be satisfied until it’s officially official. https://t.co/S6Zud2P1As

The amount they spend without winning fuck all is actually concerning. https://t.co/AkzVhwVv9h