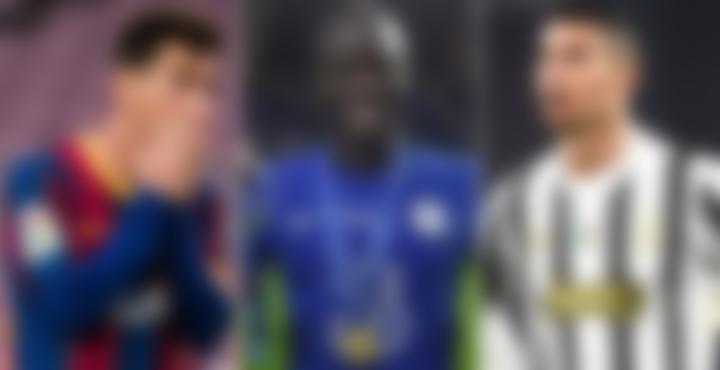 After winning the UEFA Champions League, the Chelsea midfielder N’Golo Kante is leading the race to win the most prestigious individual title in the sport of football. Along with the Champions League, the midfielder also won the FIFA World Cup with France and is heavily underrated due to him being humble. Many odds-makers are putting him ahead of Messi and Ronaldo in the race for the Ballon d’Or.

The midfielder was undoubtedly the best player on the pitch in the final. The 5 feet 6 inch midfielder was able to win the most amount of aerial duels, which is a shocking fact. On top of that, Kante had 10 ball recoveries as well as 11 duels won during the match.

In the race to the Ballon d’Or, the Chelsea midfielder N’Golo Kante is reportedly third in the ranks. The midfielder is just behind two players according to the odd-makers. Robert Lewandowski is the second in the race, breaking the record for the most goals in a single Bundesliga season. In first place is the French superstar Kylian Mbappe, who has been tearing apart the defenses’ of the best teams. However, not being able to win the domestic cup as well as the Champions League might be a decisive factor in the race.

It is very often seen that the player to win an international trophy ends up winning the Ballon d’Or. Thus, the Euro 2021 is going to be a very important tournament in regards to the the Ballon d’Or race. If France wins the Euros, it will be a massive boost to the chances of both N’Golo Kante and Kylian Mbappe.

The push for Kante to win the Ballon D’Or is because of his underrated defensive midfield position. He is the kind of the player who do not win this award very often. Some fans even think the fact that Modric won the Ballon d’Or means that Kante deserves the award just as much. It is also his humble personality combined with the hardwork he puts on which makes the fans want him to win so much.

Can N’Golo Kante win the Ballon d’Or? Let us know in the comments.