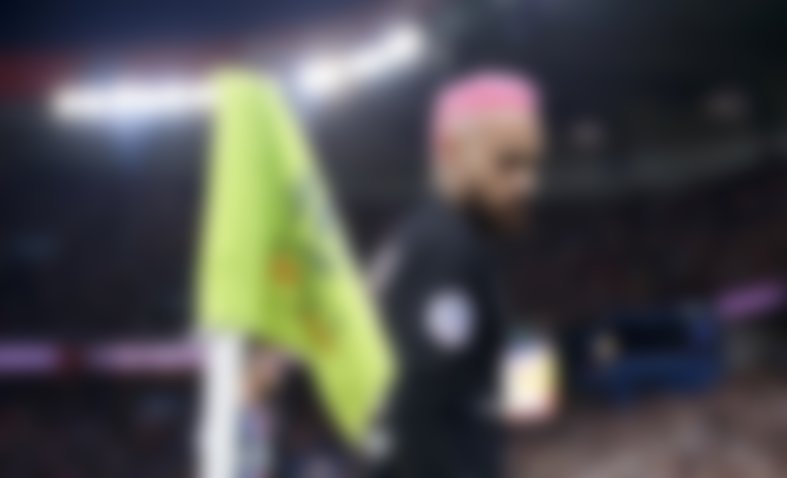 People are always curious about what professional players believe the top players are. We know both Jao Felix and Mbappe have idolised Cristiano Ronaldo from a young age.

In the past interview, Neymar has said he is the best player in the world because “Messi and Ronaldo are from another planet.”

In a recent interview, the PSG star was asked to name the top five players in his opinion. He went on to mention Lionel Messi, Luiz Suarez, Kylian Mbappe, Paul Pogba, and Eden Hazard.

He did not mention Cristiano Ronaldo or his Brazilian teammates. The Brazilian star mentioned he wished he played alongside Romario, Zidane, Zlatan Ibrahimovic and Ronaldo Nazario.

Neymar who has recently recovered from injury has been in great form scoring in the Champions League clash against Dortmund. 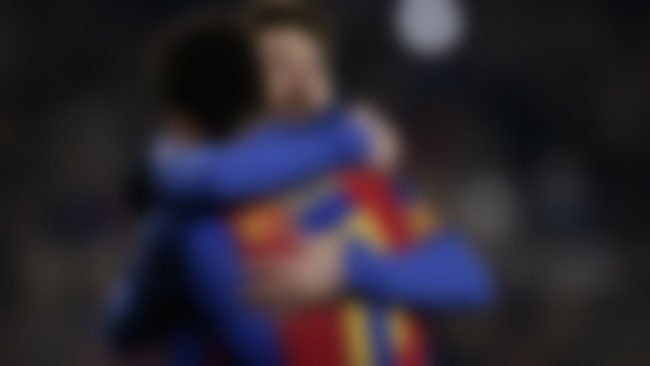 Messi has said he wishes Neymar to return to FC Barcelona. The duo played together alongside Luiz Suarez and formed a very strong attacking front. He was linked to Barcelona return last season but there was a last-minute call off when PSG disagreed with the transfer value.