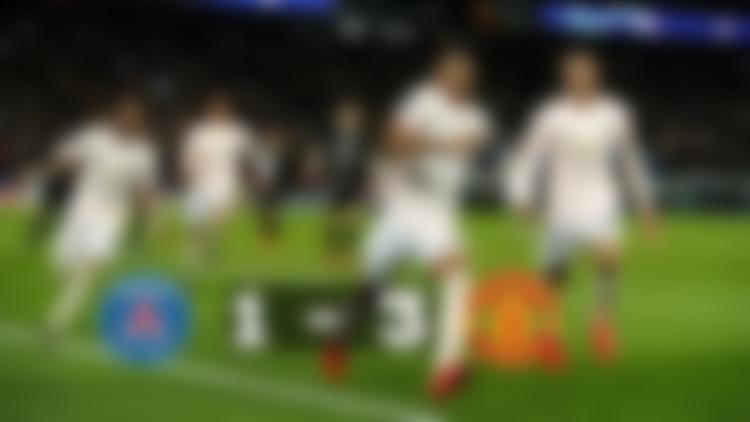 Neymar is furious and angry after Manchester United were handed a penalty kick by the referee because of a controversial handball. This follows Paris Saint-Germain’s Champions League round of 16 loss exit to Manchester United on Wednesday.

Marcus Rashford went on to convert the penalty for Man United to win the match 3-1. This means PSG are knocked out of the Champions League.

Neymar took to Instagram to blast the refereeing decision against his team following a VAR review during their Champions League clash.

The penalty came in stoppage-time after a shot by Diogo Dalot hit the arm of Presnel Kimpembe.

Neymar is protesting the handball decision because the ball hit Presnel’s arm, when he was facing away from the ball, and this is not an intentional penalty.

That is a disgrace! Neymar wrote on his Instagram alongside a screenshot of the alleged handball.

“And UEFA still pick four guys who know nothing about football to review the VAR decision in slow motion… that handball simply doesn’t exist!” Neymar wrote.

“How do you handball behind your back? Ahh.. go f*ck yourselves.”