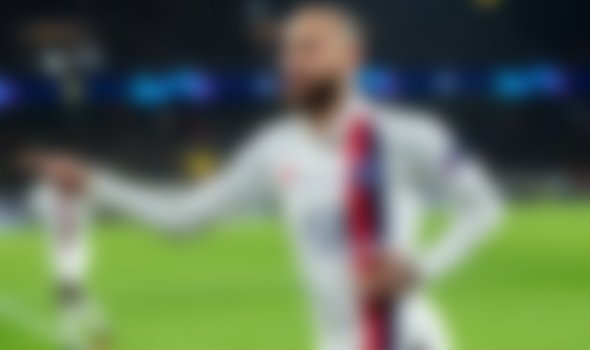 PSG played their Champions League game round of 16 match against Dortmund. The French side lost 2-1 in the first leg. It is Neymar’s first game after being on the sideline since October from a hamstring injury.

After the loss, Neymar revealed his frustration at PSG for being afraid to play him despite him wanting to be on the field. Neymar did start today’s match and scored on the second half but his side could not avoid the 2-1 defeat.

Neymar has missed six games since October and the Brazilian star showed his frustration after the game in the post-match interview.

“It was not my choice not to play the last matches. I wanted to play, I felt good,”

“The club was afraid and it is I who suffer from it.”

PSG are hoping that Neymar has fully recovered as they fight to avoid the repeat of another round of 16 exit in the Champions League. PSG are set to play a home game in their leg two of their Champions League campaign and are hopeful they can produce a better result.

“I think we still had possession of the ball in the first half but we were not very intense and active in our game. We missed a lot of balls,” said Marquinhos