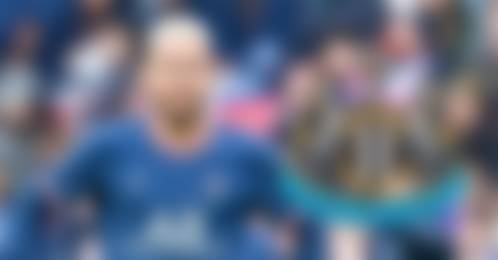 Newcastle United are considering an outrageous summer swoop for the unsettled Paris Saint-Germain star Neymar, according to reports in Spain.

The Brazilian star forward, along with Lionel Messi, was booed and whistled by his own fans in the French giants’ 3-0 win against Bordeaux in Ligue 1 on Sunday, despite scoring the second goal. Neymar Jr. was one of the players who were blamed for the side’s embarrassing collapse against Real Madrid which saw them crash out of the Champions League.

The PSG fans and ultras were extremely frustrated that none of their big names showed up at one of the biggest occasions in the Champions League. Even the owners were outraged and were considering selling him to get rid of his enormous wage bill. Considering the amount of money spent of the Brazilian, the fans and owners were not wrong to be angry.

Neymar is said to be distraught at the behavior of the fans and weighing up a move away this summer. According to Fichajes, the newly rich Newcastle are weighing over the ‘golden opportunity’ to bring one of the best players in the world to the Premier League as one of their marquee signings.

The Brazilian star was the most expensive player of all time when he signed for the rich Parisian side for £198 Million in August 2017. He still holds the record to this day. Overall, Neymar has scored 92 goals in 136 games in all competitions for Paris Saint Germain.

This season has not been a good one for Neymar at all. He has only scored five goals in all competitions, which is the lowest he has ever contributed to the Parisians. Along with that, the management is fed up with his attitude problems. Thus, PSG could be willing to sanction a sale and break up their ‘dream front three’ of Neymar, Messi and Kylian Mbappe which has so far failed to fire, despite Neymar signing a fresh four-year contract last May.

However, the Brazilian forward would still be an excellent signing for Newcastle. It would give the club more media attention as well as make the club more marketable in term of sponsors. The club was bought in October by a consortium led by Saudi Arabia’s sovereign wealth fund, making them the richest club in the world.

Thus, they would be one of the only clubs on the planet who could afford his transfer fee, likely to be similar to the £198 Million PSG paid for him in 2017, and his astronomically high £500,000-a-week wages.