Barcelona in talks to sell Nelson Semedo to Wolves 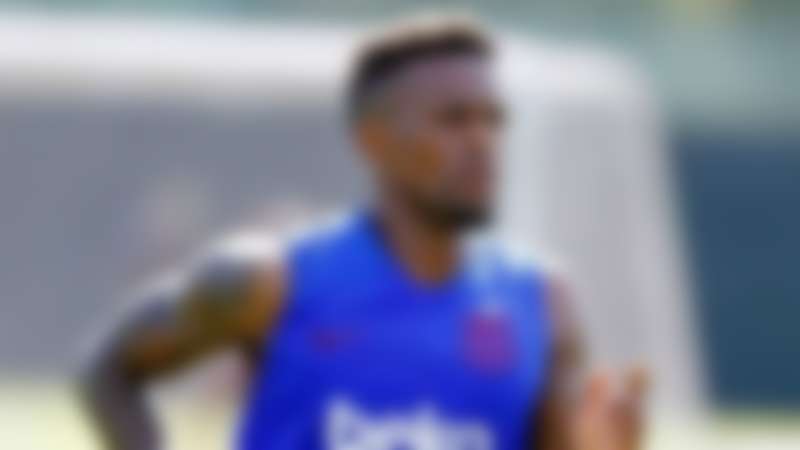 Nelson Semedo to be sold by Barcelona

Barcelona is reportedly in talks to offload Semedo and a deal for the Portuguese international could be close. Wolves seem to be the most interested party and are favorites to land the right-back, according to reports in Spain.

The full-back came through the ranks with Benfica. He made his senior debut in August 2015 before becoming a regular in the first-team. He shined with Benfica and his impressive form did not go unnoticed and was quickly approached by Barcelona. Semedo signed for FC Barcelona in July 2017. The deal was closed for a fee of around €30.5m plus add-ons.

The 2019-20 season was a horrific one for Barcelona. But Semedo was consistently in the side and he made over 40 appearances in all competitions for the Catalans.

Semedo made his international debut in 2015 and he has been capped 13 times for the national team, Portugal.

Now after 3 seasons with the Catalans, Semedo looks to be on his way out of the Nou Camp. Multiple media outlets are reporting his move could be made official soon.

Spanish media outlet Mundo Deportivo are now reporting that Wolves are hoping to sign Semedo this summer. Wolves has also opened the talks with Barcelona to sign the star right-back. The report adds that Barcelona is only willing to listen to the offers for the right-back that are in the region of €40m.

According to ESPN, Barcelona is in talks with Wolves and is negotiating a deal with them. Club sources also report that if “all goes well” the deal could be closed by the weekend.