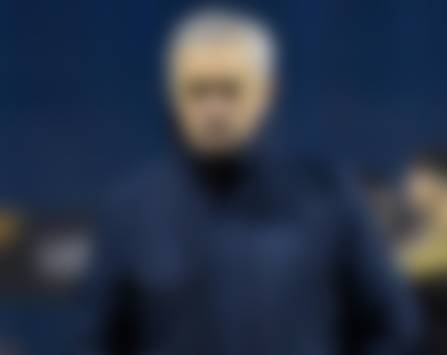 In the last match of the Premier League, Tottenham lost 1: 3 to Manchester United. This defeat for Tottenham was already the 10th in the current season. The coach of Tottenham is Jose Mourinho, who for the first time in his career suffered 10 defeats in the championship.

Tottenham plays poorly this season. The team has already departed from the Europa League, and is in 7th place in the Premier League. If this continues, then Tottenham will not qualify for the Champions League for the second year in a row. Tottenham won only once in the last 5 matches. Lately, journalists have often criticized Mourinho for his poor results. Jose can not stand the pressure and is already publicly criticizing his players. But Mourinho was known in the 2000s for taking responsibility and protecting his players to the end.
The Telegraph reported that several footballers are unhappy with Mourinho due to public criticism. One of them is Toby Alderweireld.

Prior to Tottenham, Mourinho worked in Porto, Chelsea, Inter, Real Madrid and Manchester United. He had both good and bad seasons, but before Jose never lost 10 times in the championship.

Is Mourinho no longer a top coach?

Recently, Mourinho’s rating has dropped dramatically. In the 2000s and 2010s, Jose was one of the best coaches in the world and regularly won trophies. Now the Portuguese coach cannot qualify for the Champions League and is losing to Dynamo Zagreb.

Mourinho is now a middle coach and is no longer invited to the big clubs. If he continues to play unsuccessfully with Tottenham, he will soon be fired.
The main reason for Mourinho’s failure is his style of play. Football evolves and changes, and Jose uses his old method.