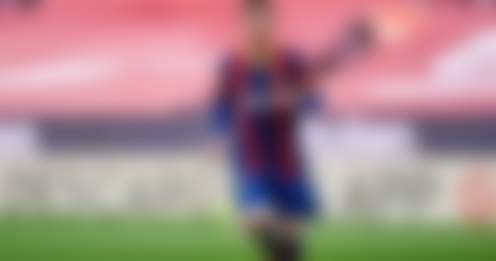 Every elite club in Europe has that one player who is a true superstar and who has the ability to alter the outcome of a match in a split second. There are many excellent players presently competing for the large European giants, but only a few handful stand out.

Below, we will take a look at those players who have won the most Man of the Match awards in their respective leagues since 2009/10.

There aren’t any more adjectives to describe the talent that is Lionel Messi, and the record six-time Ballon d’Or winner consistently demonstrates why he should be referred to as the best player of all time by earning an incredible 222 Man of the Match accolades in LaLiga during that time.

At 35 years old. the Argentinian forward is only getting more sublime with age. It will be interesting to see how many more awards he adds to his tally by the time he decides to hang up his boots.

The English Premier League is widely considered to be the most competitive league in the world. Despite leaving England in 2019, Eden Hazard remains the man with the most Man of the Match awards in the EPL. This just goes to show how dominant Eden Hazard was during his prime at Chelsea.

Hazard ended up making a blockbuster move to Real Madrid, which has not gone well at all. Hopefully, the Belgian international will bounce back soon.

Marco Reus is without doubt the most talented German player of his generation and with 48 Man of the Match performances since 2009/10, it could be said that he has lived up to his talent.

Although, if it weren’t for his injuries, this number would be way higher.

Alejandro Gomez or Papu Gomez as he is known, has emerged as one of the best midfield players in the recent past, though he still remains vastly underrated in world football.

The Argentinian midfielder has been outstanding for Atalanta ever since he joined them in 2014, winning 38 Man of the Match awards. There is no doubt that he has a key role in the uprising of the Atalanta team in recent times.

Zlatan Ibrahimovic left Paris Saint-Germain and France in 2016. This just goes to show how brilliant he was during his time there, with the striker winning 42 Man of the Match awards.

The striker spent only four seasons with PSG, but he was without doubt the best player and biggest star during his time in France.