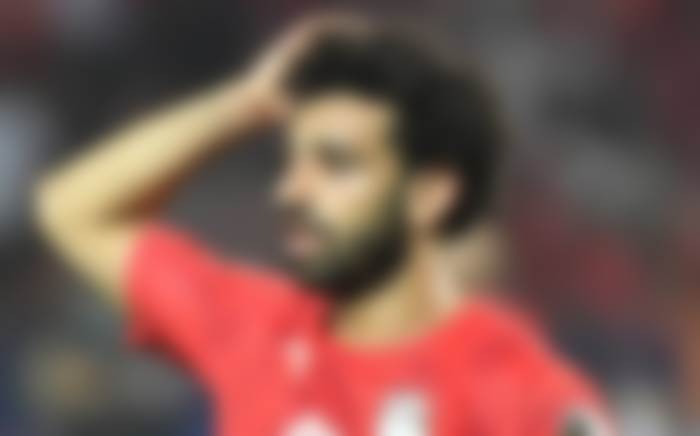 Mo Salah, Liverpool’s Egypt star, may be ready to retire from international football. Mohammad Salah international retirement may be imminent after failing to qualify for the World Cup 2022.

After failing to qualify for the 2022 World Cup in Qatar, Egypt striker Mohamed Salah has indicated that he may retire from international football.

After being targeted by what felt like 1,000 laser pointers, the 29-year-old lost in a play-off against Sadio Mane’s Senegal, missing a penalty in the final shoot-out.

In January, Mo Salah inspired Egypt to advance to the AFCON final, where they would meet Senegal’s, Sadio Mane. Both teams tried for a victory in extra time after a feisty 90 minutes, but couldn’t find a way through.

After four penalties apiece, it was up to Sadio Mane of Liverpool to score the game’s winning goal. His club buddy, on the other hand, was never given the opportunity to take one because he was fifth in the order.

Following Egypt’s first-leg victory, Senegal responded with a 1-0 victory of their own, matching the opposite score from the previous encounter. Both teams were tied at the end of regulation time, thus penalties were used to break the tie.

Mo Salah delivered a passionate speech in the dressing room after the game, according to local media, in which he hinted that he would not be part of the national squad in the future. Mo Salah international retirement seems to be imminent after listening to his speech.

“I spoke with the players in the dressing room before the second leg and told them that I am proud to play with them and they are one of the finest groups I have played with,” he began.

“I have spent some time with the previous generations with Wael Gomaa and Mohamed Aboutrika, as well as the Abdallah El, Said generation and I am very happy with the current crop.

“Whether or not I am available in the future, I am proud to have been your teammate. It was an honour for me.”

Egypt lost on penalties to Senegal in the African Cup of Nations final earlier this month, with the damage done before Mo Salah could even stand up and attempt his spot-kick.

“I won twice and he lost twice, I was luckier to come out on top,” Mane spoke about his victory over Mo Salah, his Liverpool teammate.