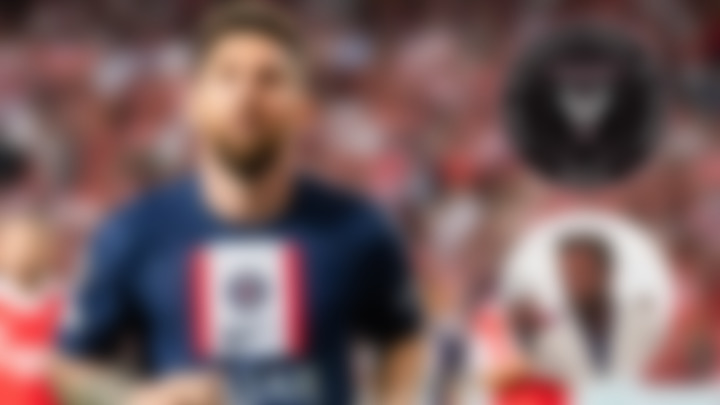 Lionel Messi is reportedly set to join MLS side Inter Miami when his contract expires with Paris Saint-Germain at the end of the 2022-23 season.

After leaving Barcelona in the summer of 2020 for PSG, the Argentinian forward had a difficult start to his career in Ligue 1. He seemed to be struggling, scoring only six Ligue 1 goals. However, he has rediscovered his form and is back to his best. Messi has bagged 12 goals and 13 assists in 17 appearances for PSG this season in all competitions.

With Lionel Messi into his final year of the contract at PSG, the major question is whether he will choose to extend his stay in Paris, return to Barcelona or move elsewhere.

Reports are coming out that Inter Miami are in pole position to sign the seven time Ballon d’Or winner.

The Athletic claim that the MLS franchise, who are co-owned by David Beckham and managed by Phil Neville, are increasingly confident of signing Messi after holding discussions with the Argentine star over several years.

“Jorge and Jose Mas — the brothers who co-own Inter Miami alongside Beckham — are leading the negotiations and numerous meetings have taken place with the star’s father, Jorge,” said The Athletic’s David Ornstein.

Lionel Messi and his camp have decided that they will not make a decision until after the FIFA World Cup in Qatar.

It is said that the city of Miami is a huge attraction to Messi and his family, who already own a property in Miami. Moreover, Miami is a city with vast community links to South Americans, another appealing factor for Messi.