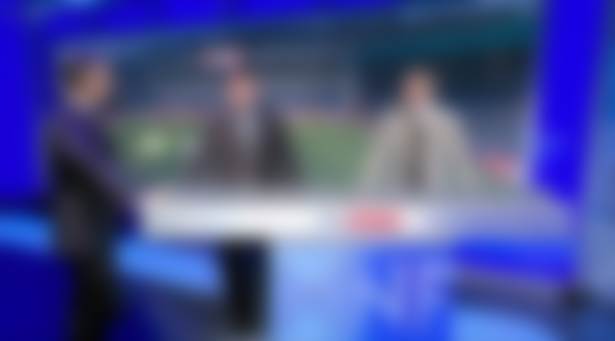 A brilliant footballer in his playing days, Wayne Rooney has never shied away from the game’s controversies. And his latest comments confirm just as much.

Speaking on Monday Night Football in an interview with Jamie Carragher, the Derby Count head coach discussed multiple issues around the current situation at his former club, and a few of those statements stood out.

It’s been a rocky season for The Red Devils, locked in yet another battle for a top-four finish with Arsenal, Tottenham, and West Ham United. And one of the key talking points has been the vacant managerial position, with Ralf Rangnick widely expected to step down at the end of the season.

And speaking on the back of Manchester United’s latest draw with Leicester City, the Derby County manager named the four players he thinks the new manager should aim to build his squad around.

“They’ve got good young players. I think Jesse Lingard should be playing for them because he brings energy, brings quality. Scott McTominay’s done well,

“So they do have some good young players, you just have to get some confidence and get them believing that they’re good players and perform at the best level.

“And then obviously, whoever the new manager is, I’m sure he’ll bring his own players in and build that through.”

Sancho, only 22, has struggled to settle into life at Old Trafford ever since he joined the club on a big-money move from Borussia Dortmund last summer. But after a tough start to life in Manchester, the England winger is slowly showing glimpses of the player he was at Borussia Dortmund.

Marcus Rashford was once considered one of the best young talents in world football, playing a key role in Manchester United’s quest for their long lost glory as a key member of Jose Mourinho’s Europa League winning squad in 2017. However, Wayne Rooney’s comments will come out as bemusing if the Englishman’s recent form is anything to go by.

Rashford has come under heavy scrutiny in recent months following a series of underwhelming performances that have seen manager Ralf Rangnick drop him to the bench for the better part of the season.

Rashford has cut a frustrated figure at Old Trafford, appearing to have lost his confidence in front of goal, with reports linking him with a departure in the summer.

Jesse Lingard has had his issues this season, heavily linked with a move to Newcastle in January before the talks of a potential deal collapsed on the deadline day. The English midfielder is reportedly frustrated with life at Old Trafford and could be looking for a way out of the club in the summer, considering his contract will be running out at the end of the season. Manchester United faithful will find it even more comical that Wayne Rooney still mentions the England international, currently 29 among the club’s youngsters.

On the managerial job at Manchester United, Wayne Rooney revealed his backing for Mauricio Pochettino as the right man to take over from Ralf Rangnick in the summer. The Argentine, currently at Paris Saint-Germain, has been linked with the Manchester United job in the past and is currently the leading contender to replace Ole Gunnar Solskjaer alongside Ajax manager Erik Ten Haag.

Whatever the managerial situation becomes in the summer, the immediate priority for last season’s Europa League runners-up will be to finish inside the top four. The Red Devils have a chance to qualify for next season’s Champion’s League if they put up impressive performances between now and the end of the season. And Ralf Rangnick’s men will know the importance of getting maximum points when they face Frank Lampard’s pitiable Everton next Saturday.