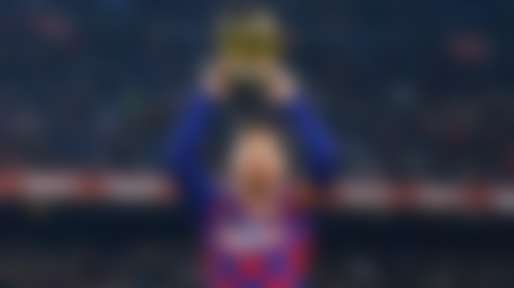 Here is a list of Messi’s top 5 best goals scored during his ongoing career.

During the El Clasico, one of the biggest matches on the planet, Messi scored a memorable goal. It was also a UCL semi-final. Messi dashed past 4 defenders, moving left and right, and scored an outstanding goal. This left the Real Madrid players absolutely astonished.

During a game against Real Betis, Messi scored a hattrick. Out of those 3 goals, one of them was an audacious chip. It left the goalkeeper completely baffled

Even the Real Betis fans stood up and not only applauded him but also chanted his name.

The first was a stunning free-kick and the third was so good the Real Betis fans gave him a standing ovation while singing his name. 🐐 pic.twitter.com/aH6kk6QPTY

Messi is considered the best in scoring solo goals, and he proved it once again against Athletic Bilbao. With the score tied at 0-0, Lionel Messi sparked into life. Picking the ball up near the halfway line, he dribbled past three Athletic Bilbao defenders near the touchline before running in, sidestepping another player and firing an unstoppable shot past the goalkeeper at the near post.

Leo Messi’s goal against Getafe was voted as the best goal ever scored by the Argentine superstar. Messi started a run from the half-way line, dribbled past four defenders, and an advancing goalkeeper. After that, he chipped two defenders who were guarding their goal.