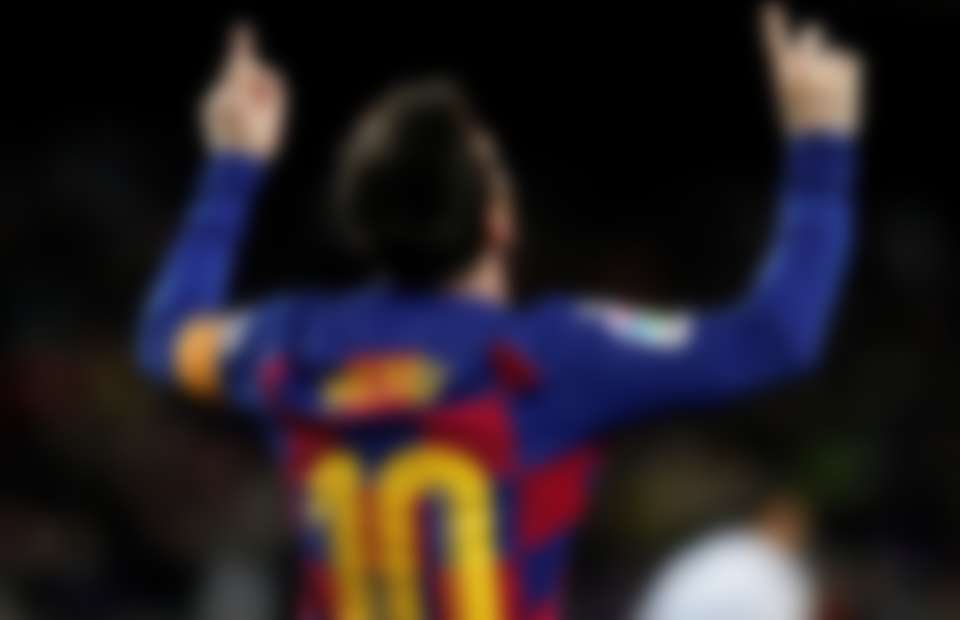 Lionel Messi’s father has issued an official statement in which he insisted that the release clause of his son has already expired at the end of 2019/2020 season.

Messi statement. 🚨
“This one about the €700m release clause must be an error on La Liga part”. Jorge and Leo Messi are denying the existence of a €700m release clause. Messi wants to leave for FREE. Barça won’t accept this position. Man City are still waiting. 🔴 #FCB #Messi

Jorge Messi mentioned a clause in his son’s contract which states that:

“This compensation will not apply when the resolution of the contract, by the unilateral decision of the player, takes effect from the end of the 2019-20 sporting season.”

Jorge Messi stated that according to this clause the €700m release clause does not apply at all.

La Liga responded to the letter minutes later and said that Messi’s lawyers are taking the clause out of context. According to La Liga, the stated clause is being misinterpreted.

La Liga issued a statement last Sunday, in which it had sided with FC Barcelona and strongly against Messi. La Liga said the release clause of €700m was still active.

This statement from the lawyers and father of Messi is their response to the La Liga statement. They have hit back at the league and the situation might be heading towards a legal battle. This could get very ugly for the board of FC Barcelona considering the fanbase that Messi has.

A meeting was held between Messi’s father and the Barcelona president Bartomeu on Wednesday, in order to try and resolve the conflict between the two parties. However, not much progress has been made. Messi has already informed the club of his desire to leave the club.

Considering the situation, the Argentine superstar has two possible options:

However, a source very close to the Lionel Messi family has said that he has decided reluctantly to stay at Barcelona for another year and go for free next year.