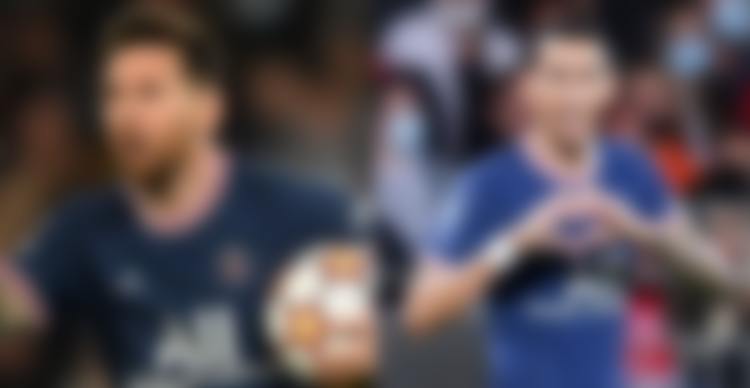 Messi having a sub-par season in his first year at Paris St. Germain is not a  surprise. The Argentine superstar could not really capture the heights of his usual dominant self and found the going tough in his first season in the French capital. In fact, his season was considered a failure by the ultras of the club when he was booed by them towards the end of the season.

This was surely not the type of season people expected from him, and most importantly, even Messi would not have expected to have such a poor season for his lofty standards. But if his former PSG teammate Angel Di Maria is to be believed, he can recapture his lost glory and form sooner rather than later.

Di Maria, who announced earlier that he would be leaving the club as a free agent in the summer, believes that Messi will be able to be back to his own former self if Mauricio Pochettino is sacked as manager. The former Spurs manager did not have the best of seasons, and while he did win the Ligue 1, he failed to deliver on the Champions League, which is what was the main aim of the club. Due to this reason, the Argentine faces an uncertain future, with the club most likely to part ways with him after just one full season with him at the helm.

What Claim Did Di Maria Make About Messi?

Speaking to TyC Sports, Di Maria said that the club wants Pochettino gone. It will once again seem to create a massive void in the team, with another huge wave of change expected to be in the offing. But he believes that Messi will be able to handle all of that and bounce back into form.

“It seems like they also want [Pochettino] to leave. There will be a very big change, but I think Messi can handle it. It will help him to be much better next season. Think he will start very well because he ended up contributing goals, giving assists, feeling very comfortable and adapting more and more [late this past season].”

This is a rather ambitious claim from the former PSG man, who seems to believe that a managerial change will suit his compatriot much better. Will that really be the case?. And what if Pochettino stays? There are a lot of underlying plots in an already interesting storyline in the French capital, and the world is looking on with anticipation as to how this will unfurl.