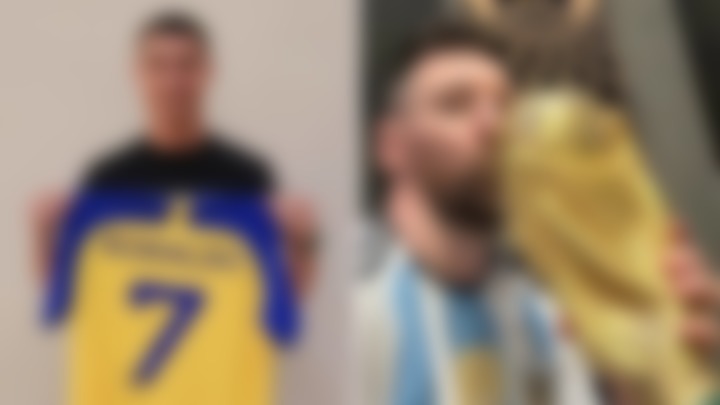 Paris Saint-Germain will play Al-Nassr in a friendly match later this month, according to a report by RMC Sport. The game was originally planned as part of the league leaders’ midseason visit of Saudi Arabia last year, but it was postponed owing to fears over the Covid-19 virus.

The exact date of the fixture is not yet known, but should be finalized in the coming weeks. PSG play another three games, two in the Ligue 1, one in the cup, before a mid-month break. Then, there will be a one month break in the midst of the season.

During this break, PSG are set to tour Saudi Arabia. They will most likely face a combined eleven of players from Al-Nassr and Al-Hilal. Meaning fans could be treated to another Messi vs Ronaldo clash as the Argentine legend is currently playing for the Parisian club.

See also  Who Has Won The Most Man of the Match Awards In The Top 5 European Leagues Since 2009/10?

🚨 On January 19, PSG play a friendly against a combined XI from Al Nassr and Al Hilal.

We could see another clash between Leo Messi and Cristiano Ronaldo.

Fans were quick to react to the potential match-up. One fan said: “It’s like a Disney film this stuff.” Another tweeted: “That’s if Ronaldo makes it into the squad.”

The Messi vs Ronaldo debate has been the biggest and most controversial debates in the history of sports. Each year one of them finds a way to one up the other. Year after year, this dispute has gone on for the majority of two decades.

Many fans are sure that Lionel Messi is now the undisputed GOAT after he inspired Argentina to World Cup glory in Qatar.