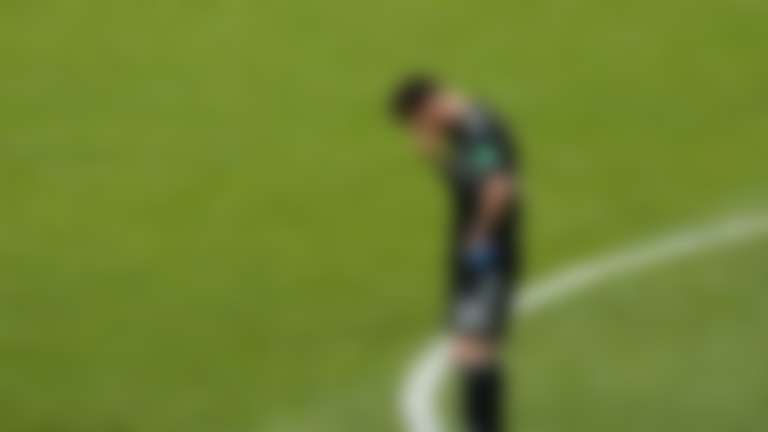 The 5 most important penalty misses by Messi

1. The 2012 Champions League semi-final vs Chelsea

Messi top 5 most important penalty misses start off with the miss against Chelsea in the UCL semi-final.

Lionel Messi missed a penalty in the 2012 Champions League semi-final against Chelsea. Just three minutes into the second half, FC Barcelona won a penalty. Messi stepped up to take the penalty but failed to score. He hit the crossbar. FC Barcelona ended up losing the match and was out of the competition

Messi missed a penalty against Atletico Madrid in the second leg of the Spanish Super Cup final. The game was tied at 0-0. At the final moments, FC Barcelona won a penalty. Messi had the chance to put the game to bed once and for all. However, the Argentine superstar hit the crossbar and left the whole crowd astonished. Barcelona did end up winning the match\

Real Betis had a two-goal advantage at half-time of the Copa Del Rey fixture. During the second half, Barcelona won a penalty for a handball. Messi stepped up to take the penalty and skied his effort above the crossbar. Barcelona ended up losing the match 3-1.

5. The 2014 International Friendly vs Brazil

Argentina were trailing 1-0 in the friendly match against Brazil. They were presented with an opportunity to get a goal back when Di Maria was fouled inside the penalty box. However, the FC Barcelona star’s tame attempt was easily saved by the goalkeeper.