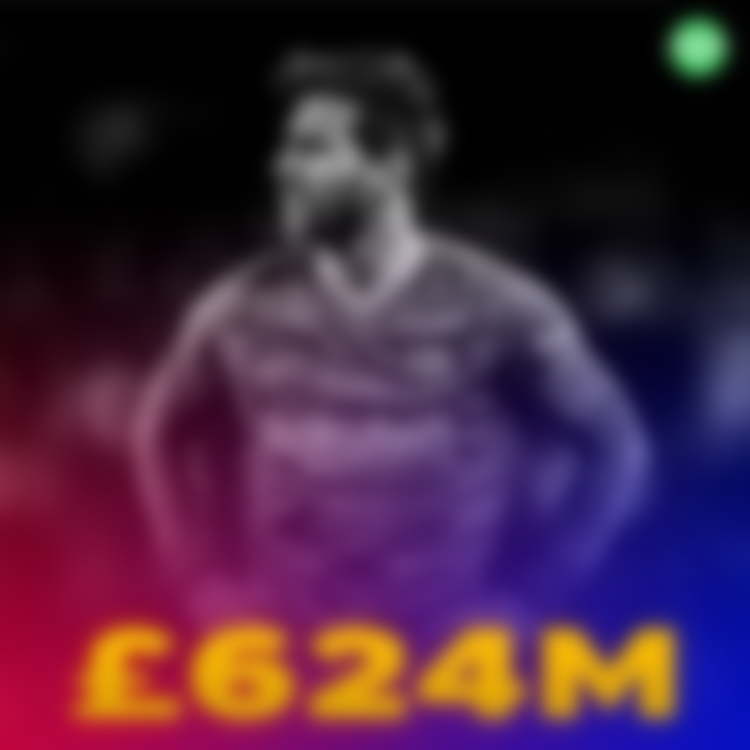 Lionel Messi is set to dispute Barcelona regarding his contract termination clause with a £624M legal battle in order to try and force a move to Manchester City.

The Argentinian superstar, Lionel Messi did not show up for the coronavirus testing of the players on Sunday. This means that he will also not show up for training on Monday. This is, no doubt, a part of his efforts to try and leave the club.

There are some complications in the clause that Messi wants to activate. The clause which states that he could leave free at the end of the season has expired in June, according to the FC Barcelona board. Messi thinks that the clause is active due to the coronavirus pandemic, causing an extension in the season. The player also thinks that his release clause of 700M euros has also expired the previous year. 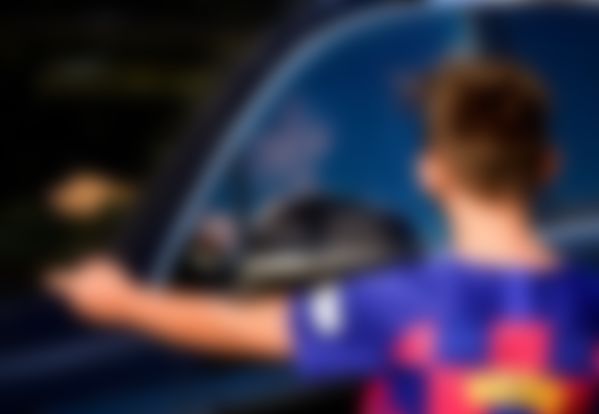 The little magician has, however, suffered a serious blow. La Liga have decided to support FC Barcelona in this dispute in the efforts to keep the superstar at Barcelona. La Liga officials have declared that a get out clause which allows Messi to leave this summer is invalid. Thus, if any club wants to buy Messi they will either have to activate his release clause or negotiate with FC Barcelona for a reasonable price. Clearly, the La Liga officials do not want to let one of the most valued players in the world to leave their league.

Messi is becoming increasingly frustrated at the ongoing situation regarding his departure. The situation seems like Messi is set for a legal battle with the board of his current club. The Messi saga is just getting uglier day by day.

Messi has demanded to leave the club and it seems as though his former manager Pep Guardiola is keen on signing him. It was reported that the duo spoke over the phone regarding a potential move to the Premier League.