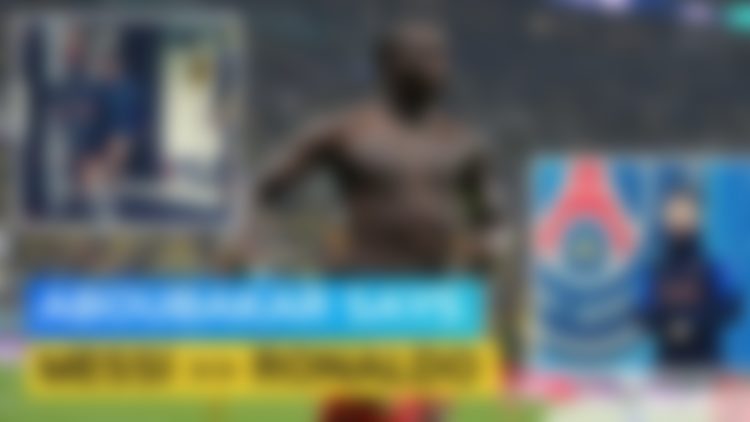 The newly acquired Cristiano Ronaldo from Al Nassr has come under fire from Cameroonian striker Vincent Aboubakar, who claims that Lionel Messi was always the superior player.

After the arrival of the 37-year-old, Aboubakar is reportedly planning to go from Al Nassr. A team is limited to eight international players on its squad in the Saudi Pro League. In order to include Ronaldo in the squad, the club would have had to release one of their existing foreign players and they were aware of it while signing the Portuguese talisman.

According to The Daily Mail, Aboubakar and the club mutually decided to end their contract, and as a result he will earn a substantial payoff. 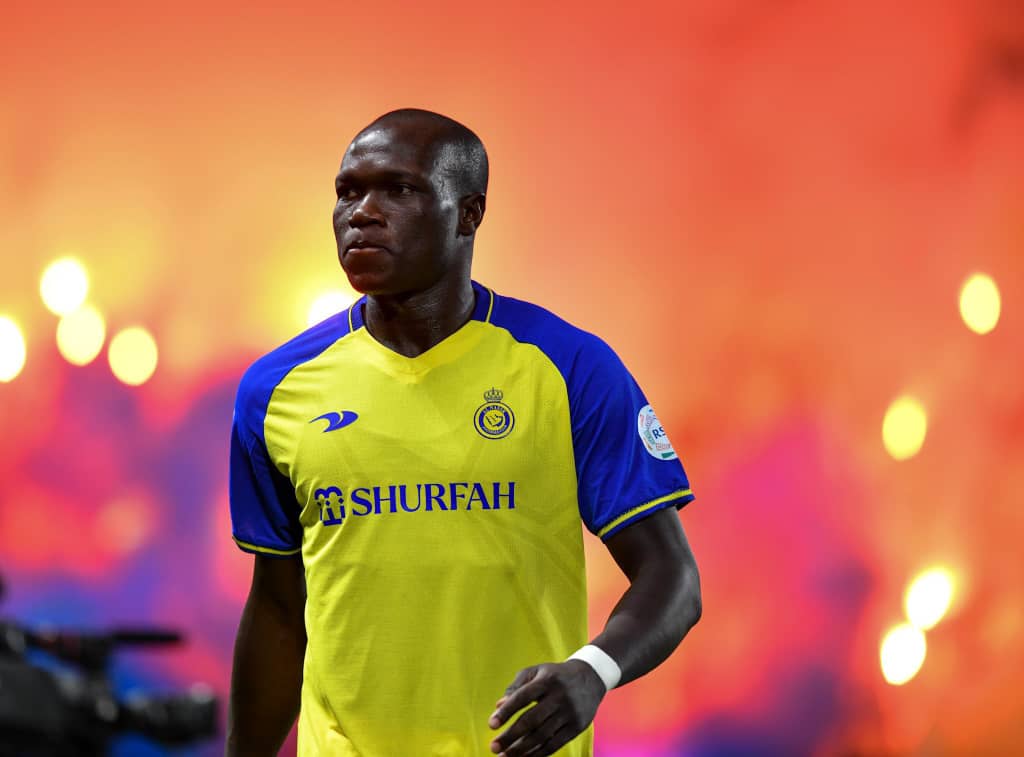 Vincent Aboubakar allegedly attacked the Portuguese where it stung the most before quitting the Saudi Pro League team by saying that Messi was superior to him.

According to Mundo Deportivo, Aboubakar has said that he now knows from experience that Messi is a better player than Ronaldo.

“I always thought that Messi was better than Ronaldo, but after I had practice with him, I knew I was right,” said the 30-year-old striker.