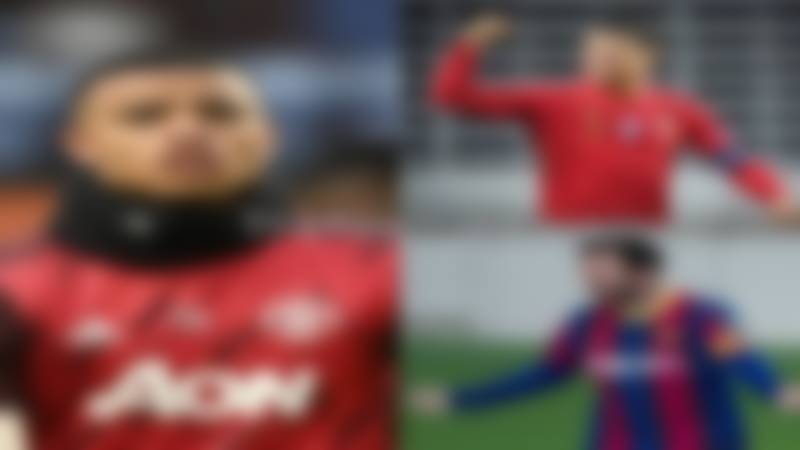 Manchester United’s ace Mason Greenwood picks his GOAT in football. The Red Devils frontman is a big fan of two of the greatest footballers alive. Lionel Messi and Cristiano Ronaldo have 11 Balon d’Or awards between them. However, Mason Greenwood has put aside club allegiances and has made his pick as to who is greatest ever to grace the beautiful game

Favoring either in any discussion is not an easy task, given what these players have achieved over the years. But personal preference can help the youngster to choose between the Argentine Magic or Portuguese Power.

“For me, it’s always got to be Messi. He’s just on another planet.

“Cristiano Ronaldo is obviously amazing, a physical, great athletic footballer, but to do what Messi does at his size, what he’s done for Barcelona and winning that trophy [Copa America] for Argentina, he is just on another level.”

Who Else Impresses Mason Greenwood?

Although Mason Greenwood respects Cristiano Ronaldo and his brilliance, the youngster appears to be taking inspiration from another player.

Speaking about his favorite skill move, which was once used by the iconic Ronaldo Nazario, Mason Greenwood said:

“It’s my favorite skill move. I used to watch the Brazilian Ronaldo, as he would always pull one out on the goalkeepers and defenders.

“I used to practice at the parks and stuff and used to do it in training sessions, then that would lead on to games. Now, it’s just stuck with me, it’s a little skill move that I practice.”

Any Other Heroes for Mason Greenwood?

The Manchester United frontman is only 19 years old. Mason Greenwood is still processing and carving out his career at the highest of the levels. He has plenty of heroes and legends to take guidance from and to take inspiration from. One of those heroes is none other than the fastest man alive on the Earth, Usain Bolt.

When asked about who would he like to meet the most, Mason Greenwood said:

“Any celebrity in the world? For me, it’s got to be Usain Bolt. I used to love my athletics when I was younger. I used to love watching it with my parents and two sisters. He is a good inspiration, a world leader in what he used to do. It’s probably him.”