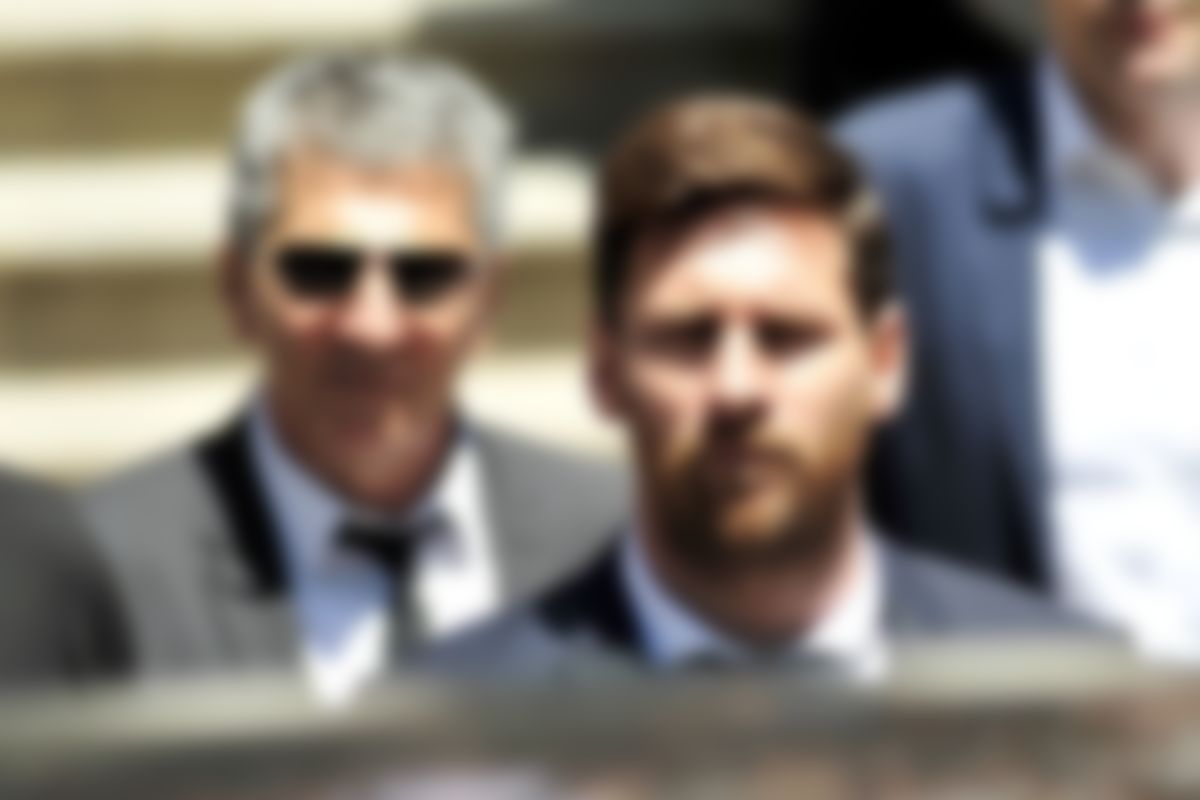 The Messi transfer saga is getting more and more hectic day by day. Ever since he sent the burofax to the club, the whole football world has been shook. There are rumors of all kinds floating around. There is a new development on the transfer every day. The fans are eagerly waiting for a decision from the Argentinian superstar. The eyes of the whole football world are on the Argentinian superstar, expecting an announcement from the magician himself.

On Wednesday, Messi’s father Jorge arrived at Barcelona to hold talks with the Barcelona president Josep Bartomeu regarding a potential transfer out of the club. However, there was no progress on the issue. Bartomeu insisted that Messi should stay at the club and even offered him a new 2 year contract extension. He claimed that Messi would not be allowed to leave the club under no circumstance.

According to Martin Arevalo of TyC Sports, Messi is 90% likely to stay at Barcelona and complete the remainder of his one year contract at his childhood club. Then, he will be able to make a move out of the club on a free transfer the following year. He also claimed Messi will be making a decision and announcing it in the next couple of days.

This news came after the meeting between Messi’s father and Josep Bartomeu. Both of them remained firm on their stance, not ready to compromise. Thus, it is expected that Messi will see out his contract at the club and then move on to a new club, which is most likely to be Manchester City. Will Messi speak on this matter soon?