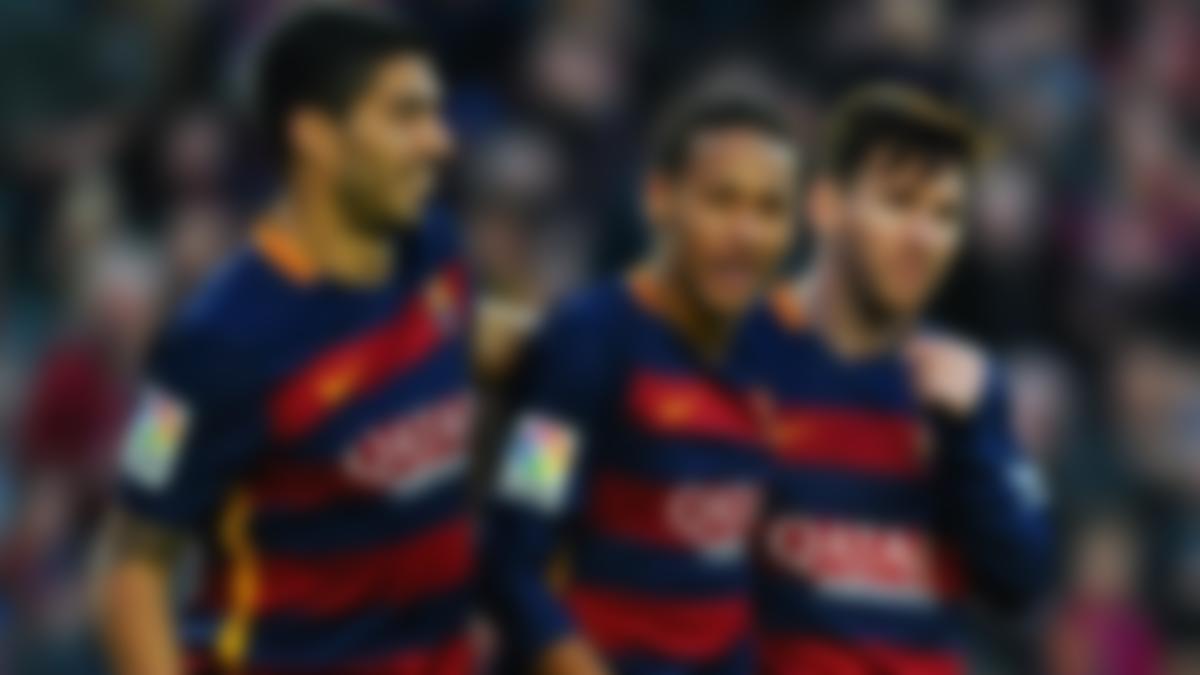 Suarez completed his move to Atletico Madrid after being in Barcelona for seven seasons. Barcelona has been selling their senior players this season including Luis Suarez and Arturo Vidal. Barcelona’s new boss Ronald Koeman had already told his plans to the board and sold Vidal and Suarez as they were not a part of his plans.

Suarez mates react to his departure without any farewell

Lionel Messi has accused Barcelona of “kicking out” his friend and teammate Luis Suarez after the striker was sold to Atletico Madrid this week.

In a message to the striker on social media, Messi wrote:

“How hard it’ll be not to share each day with you…You deserved to depart like what you are,” Messi wrote in a message on social media emphasizing how important player he was.

“You were one of the most important players in the club’s history. Not for them to kick you out like they have done. But the truth is nothing surprises me any more.”

“I was already getting the idea but today I entered the locker room and the card really fell. How difficult it is going to be not to continue sharing the day to day with you, both on the pitch and outside. We will miss you so much. It was many years, many mates, lunches, dinners … Many things that will never be forgotten, every day together.”

Messi has also endured a horrid relationship with the Barcelona board in recent months. He also demanded to leave the club at the end of this season – following the expiration of his contract at the club. Messi will probably leave Barcelona as a free agent, next summer.

Neymar was a part of the famous Barcelona trio known as MSN (Messi Suarez Neymar). He is a great friend of the Uruguayan and has reacted to the current situation of the striker.

“Incredible how they do things.”

MSN back together. You love to see it.