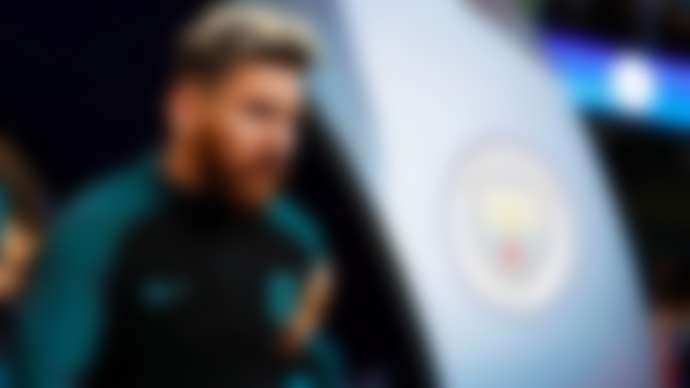 As the Lionel Messi saga continues, the latest news is that the Barcelona superstar Messi and Man City have agreed personal terms.

The little magician has been frustrated at his childhood club’s failures in the Champions League as well as the incompetent board. Messi has not been happy with the FC Barcelona president Joseph Bartomeu for several years. This has forced him to make a decision to move out of the club. The latest news is that the Barcelona superstar Leo Messi and Man City have agreed on a five year contract.

According to the Daily Record, Lionel Messi and the owners of Manchester City have agreed personal terms with each other. It is reported that Messi will be offered a 5 year contract worth an enormous €700m (£623m). This is the same amount as his release clause.

It is also reported that Messi might be offered a share in the City Football Group as a part of his compensation package.

This contract would make the Argentinian superstar the highest paid footballer for the remaining five years of his career.

Messi is desperate to work with Pep Guardiola again, as he thinks the manager brings the best out of him. Messi wants to win the Champions League and he believes with Man City, this is very likely to happen. Many fans and football pundits are calling this the “Last Dance with Guardiola”.

However, only one obstacle remains in the move to Manchester City, the release clause, which is worth a hefty amount. City are hoping that Messi can negotiate a deal with his childhood club FC Barcelona which would see him move for a free transfer. At the moment, Bartomeu is not allowing that to happen. But only time will tell if FC Barcelona, a club very high in debt, would want to keep the superstar with his large amount of wages.