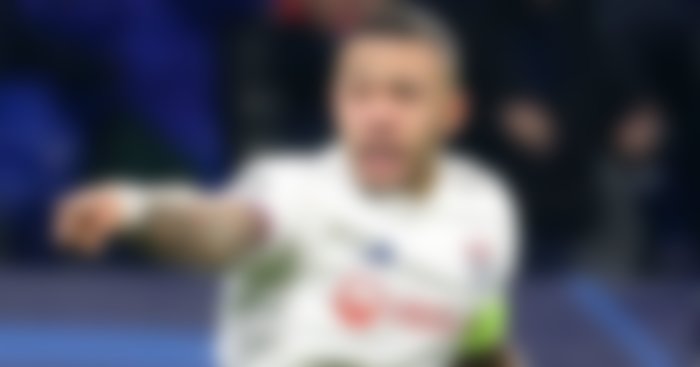 Depay has agreed on personal terms with the Catalans:

Memphis Depay, 26-year-old, is a striker naturally but he can play on the right-wing as well. Barcelona and Ronald Koeman are highly interested in the Dutchman. Koeman is a huge fan of Depay from his time managing the Oranje.

With the departure of Luis Suarez looking obvious, Koeman wants to replace him as quickly as possible. According to Marca, Koeman wants the Dutch striker to join him at Nou Camp.

According to Fabrizio Romano, Depay has agreed on personal terms with Barcelona but the final agreement still to be reached between Barcelona and Lyon.

Memphis Depay have agreed personal terms with Barcelona after contacts started days ago. But final agreement is still to be reached between Barça and OL – talks ongoing.
Barça are negotiating also with Wijnaldum agents – no opening bid to Liverpool yet. 🔵🔴 #FCB #LFC #transfers

Barcelona is pushing to sign Memphis Depay from Lyon. Mundo Deportivo has reported that negotiations are being stepped up and that an official offer should be made to Lyon soon.

It very likely seems that the Lyon striker will soon join Barcelona soon enough – after personal terms being agreed between the player and the club.

The Dutchman is a cheap replacement for Suarez:

Depay, 26 years old, has one year remaining in his contract at Lyon, making him an affordable option to replace Luis Suarez, in case Suarez decides to eventually leave Nou Camp. Reports suggest that Koeman wants to replace Suarez by bringing in the former Manchester United forward man. It is suggested that Depay play a role similar to Luis Suarez at Barcelona. 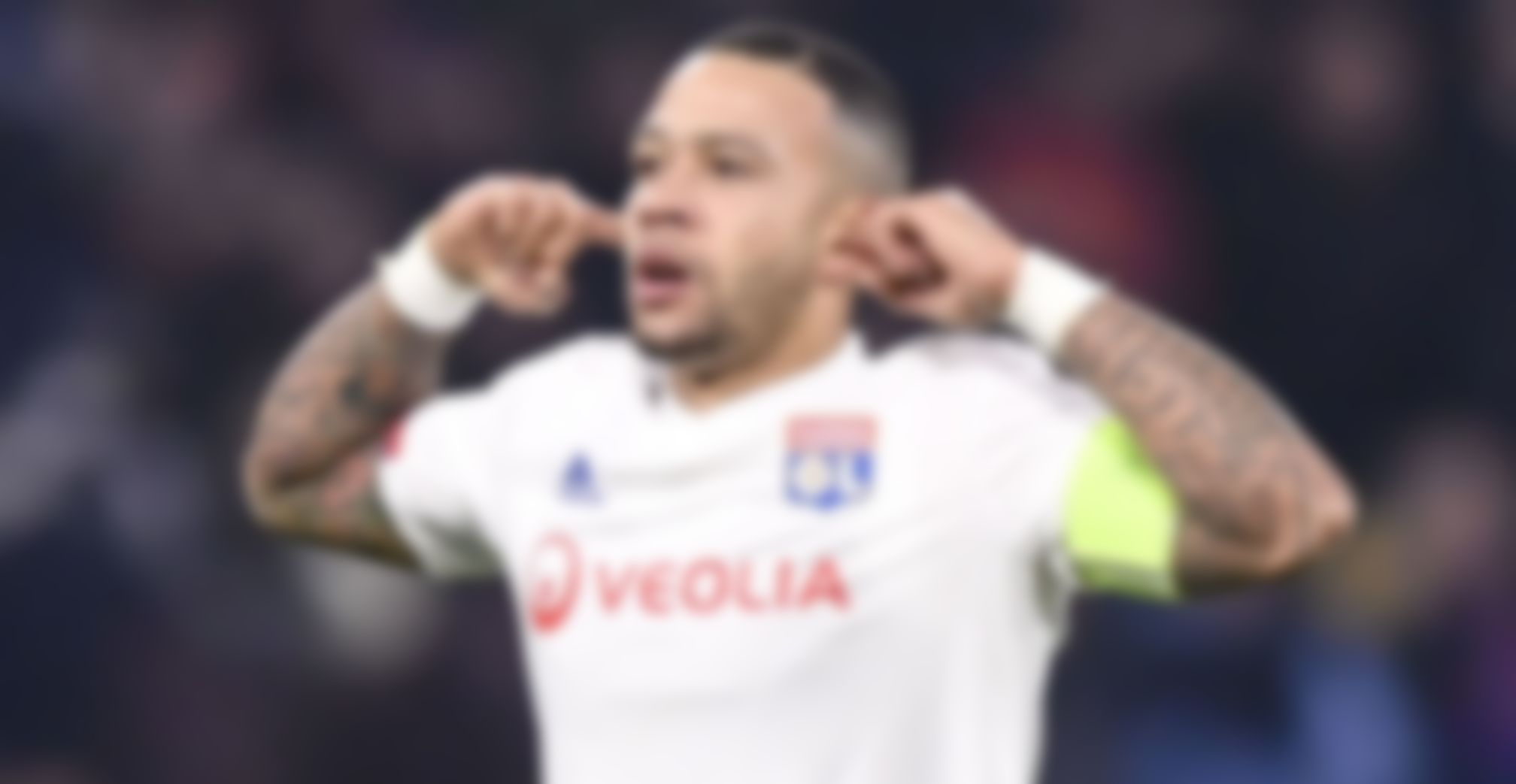 Koeman wanted to bring the Argentinian International, Lautaro Martinez, to Nou Camp. But Mundo Deportivo reports that Lyon forward is seen as a cheaper alternative of the Argentinian international. The report also states that Barcelona had sealed the Martinez Deal. However, due to the economic crisis of COVID-19, the talks have been stopped between the two clubs.