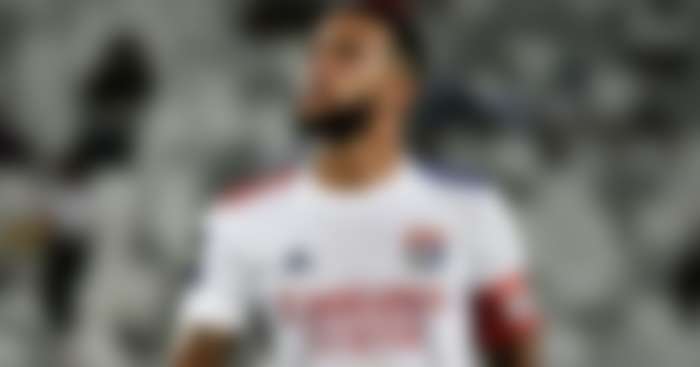 Memphis Depay has been on Barcelona’s radar for quite some time now. After so many rumors, it finally seems like Barcelona has got the man they wanted for so long.

The Lyon star, 26-year-old, is a striker naturally but he can play on the right-wing as well. Barcelona and Ronald Koeman are highly interested in the Dutchman. Koeman is a huge fan of Depay from his time managing the Oranje.

Dutch paper De Telegraaf reports that Barca has had an offer of €25m plus €5m in add-ons accepted by Ligue 1 side, Lyon. The media outlet claims: “Memphis is going to play next to Messi.”

It is understood that Koeman specially asked for the Lyon striker to be recruited after working with him for the national side. With the departure of Luis Suarez looking obvious, Koeman wants to replace him as quickly as possible.

It is reported that Memphis is excited to play alongside his Dutch teammate Frenkie de Jong and playing for Ronald Koeman.

The attacker joined the current club Lyon from Manchester United back in 2017 after a tough 18 months at Old Trafford.

It very likely seems that the Lyon striker will soon join Barcelona soon enough – after personal terms being agreed between the player and the club.

Depay, 26 years old, has one year remaining in his contract at Lyon, making him an affordable option to replace Luis Suarez, in case Suarez decides to eventually leave Nou Camp.

With Lautaro Martinez denying reports of Barcelona, likely, Barcelona will pursue their move to sign Depay – who is seen as a cheaper alternative for the Argentinian.