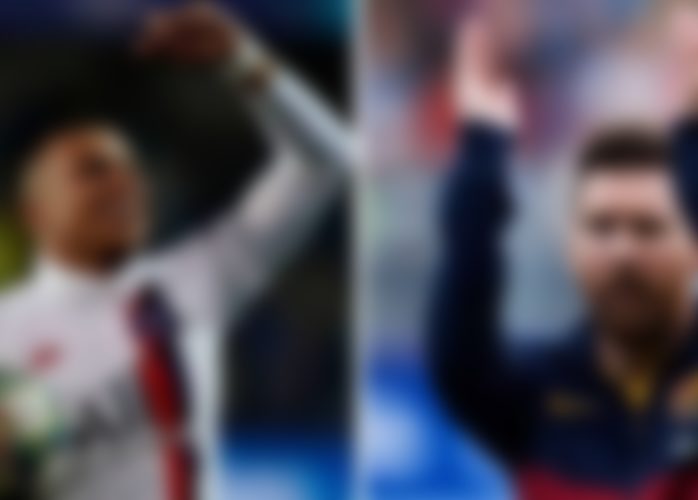 In the match against Lyon, PSG forward Kilian Mbappé scored a double. PSG won with a score of 2:4 and became the leader of the tournament table.

Lionel Messi, Robert Lewandowski, Cristiano Ronaldo and Zlatan Ibrahimovic have reached this mark in the leagues at an older age. Messi scored 100 goals at 23 years and 149 days, Lewandowski – at 24 years and 200 days, Ronaldo – at 25 years and 22 days, Ibrahimovic – at 26 years and 102 days.

Mbappe has 12 goals in his last 8 appearances for the club in all competitions. With 20 goals, the Frenchman leads the Ligue 1 scorer list, 6 goals ahead of Lyon striker Memphis Depay.

• The forward has already scored 8 goals for Lyon in Ligue 1. He scored more only against Dijon – 11.

But Mbappe was substituted in the 70th minute due to a precaution. “He got hit, sprained his ankle in the first half,” Mauricio Pochettino replied after the match. But the injury was not serious, Mbappe went to the French national team. The national team of France will play a home game with Ukraine, and after that they will play against Kazakhstan.

Mbappe is considered one of the best footballers in the world. Many clubs want to buy the player, but PSG is not ready to sell their player. Mbappe moved to PSG in 2017 for 160 million euros.

Mbappe earns 2.098 million euros per month. He is the second highest paid footballer in League 1. Only Neymar earns more than him (€ 3.06 million a month).

PSG, along with Mbappé, continues to fight for victory in the Champions League. In the 1/8 finals, PSG defeated Barcelona. In the quarterfinals, the French club will face Bayern Munich. The teams played with each other in the final of last season, then Bayern won 1:0. An interesting confrontation awaits us.