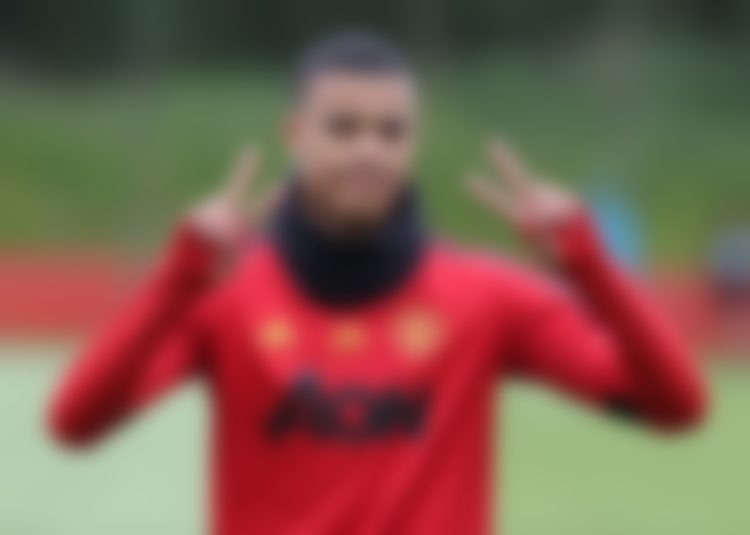 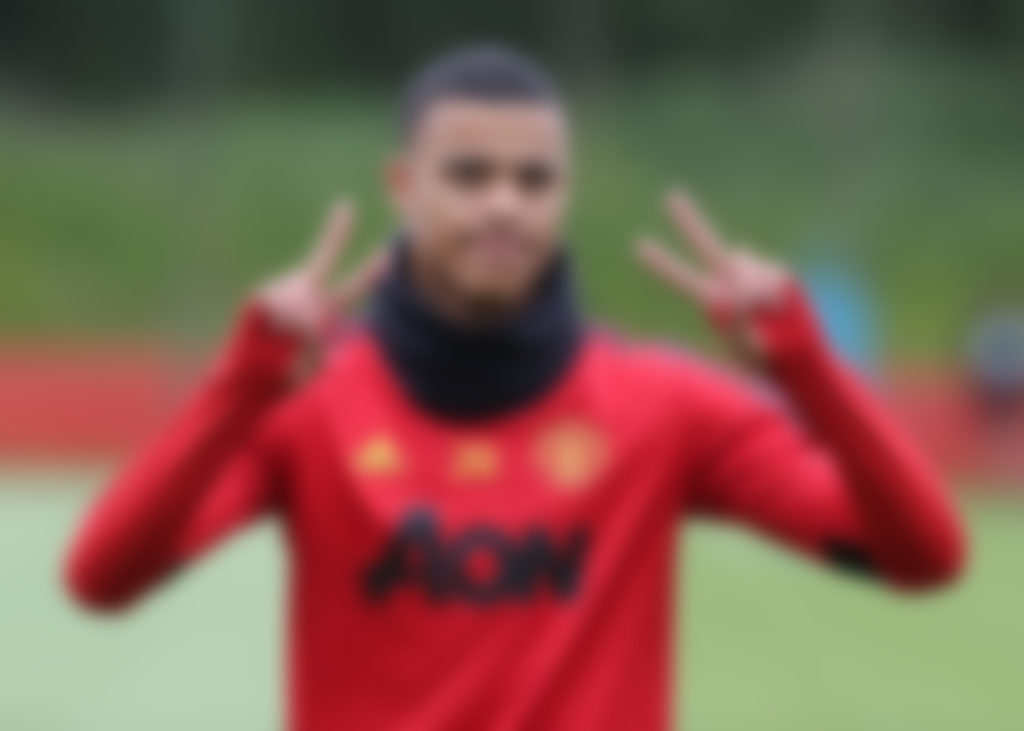 Manchester United’s young sensation, Mason Greenwood, has apologized for his irresponsible attitude which saw him dropping out of the English Squad. The Manchester United man breached quarantine rules while on duty for England national team in Iceland. Along with Manchester City’s winger, Phil Foden, Greenwood was also sent home and dropped out of English squad.

Reports emerged in Iceland about the youngsters’ quarantine breach – that they had spent time with some women at a hotel. Both players will now miss England’s game against Denmark in UEFA Nation’s League.

“Having now had the chance to reflect on what’s happened, I can only apologize to everyone for the embarrassment I have caused,” the young superstar said. ““It was irresponsible of me to break the COVID-19 protocols which are in place to protect players, staff and the public. 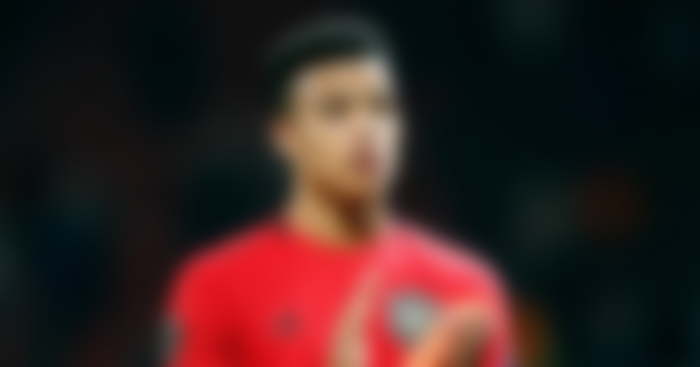 “Playing for England was one of the proudest moments in my life and I only have myself to blame for this huge mistake. I promise my family, the fans, Manchester United and England that this is a lesson I will learn from.”

Greenwood and Foden were both called up to England senior squad for the first time against Iceland during the UEFA Nation’s League. Both the players made their debuts against Iceland in a dramatic match of football. England won the match 1-0. Thanks to the winning goal scored by Raheem Sterling in the very last minute of the match.

But now both the young players face the prospect of being missed in line-ups by English boss Southgate in the near future, after breaching the quarantine rules.