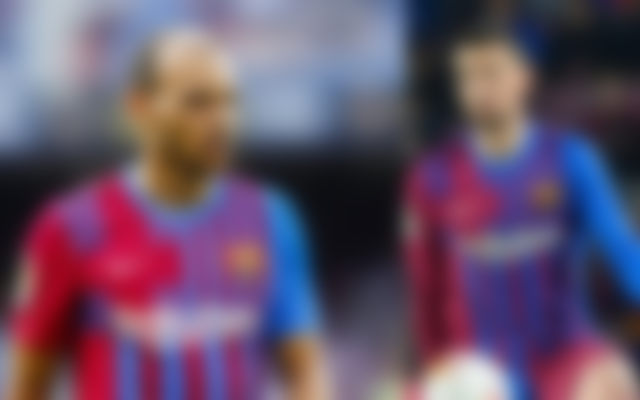 According to reports, the powerhouse of Ligue 1, Marseille, will soon make contact with Barcelona over a potential transfer for out-of-favour players Clement Lenglet and Martin Braithwaite

Clement Lenglet and Martin Braithwaite are reportedly the focus of attention from Marseille over a potential double move in the summer transfer window, as reported by the Spanish daily SPORT. It is anticipated that the powerhouses of Ligue 1 will soon make an inquiry to Barcelona about the two players who have fallen out of favour.

During the course of the last year, Clement Lenglet and Martin Braithwaite have seen a precipitous decline in their stock at FC Barcelona. While Braithwaite was always a rotation possibility at Camp Nou, Lenglet’s prominence has significantly decreased since he was once a first-choice centre back for the Blaugrana but is now just a backup defender for the team.

This previous season was a tough one for Braithwaite as well since he did not play a significant role for Barcelona and did not even manage to play five times. In the meantime, Lenglet played a total of a little over 1,000 minutes of playing time for Barcelona across all competitions while making 26 appearances for the club. However, it does not seem like either player will continue their careers at Camp Nou, as the Catalan club is preparing to cash in on both during the summer transfer window.

Will Marseille make a move for these 2 Barcelona players?

Before making strategic additions to the first-team roster during the summer transfer window, Barcelona will make significant cuts to the reserve group. In addition to several other players, including Braithwaite, the Catalan giants have decided that Lenglet is no longer necessary for the team. And Marseille could be able to provide the two players who are now out of favour with the chance to resurrect their flagging careers.

In light of interest from West Ham United and Crystal Palace, it seems probable that the heavyweights of Ligue 1 will be forced to part ways with Duje Caleta-Car this summer. In addition, Alvaro Gonzalez is far over the age of 30, which has prompted Marseille to search for a new centre-back in advance of the 2022/23 season.

Cedric Bakambu is in his thirties, while Arkadiusz Milik is courting attention from various teams in Europe. Because of this, the Dane might prove to be a useful addition to Marseille’s first-team squad in the summer transfer window, when it has been rumoured that Barcelona is willing to let him go without compensation.

In addition to Lenglet and Braithwaite, Marseille is keeping an eye on Barcelona players Miralem Pjanic and Nico Gonzalez as potential additions to the club’s roster for the next season of Ligue 1 competition. However, the transfers for Lenglet and Braithwaite may already be in the works, even though their respective futures are fraught with uncertainty.